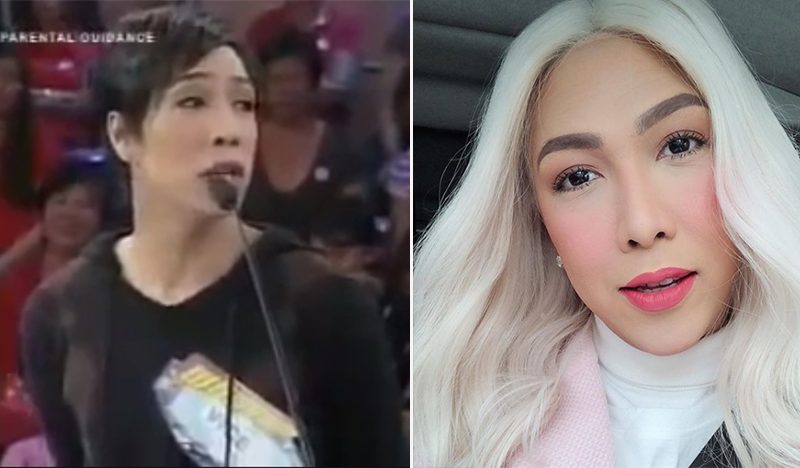 Vice Ganda is a well-known actor, singer, comedian, and a noontime show host for the show “Its Showtime!”, and all these began 10 years ago, where Vice Ganda worked as a stand-up comedian for popular comedy bars in Manila, namely “The Library” and “Punchline”. Growing up as a part of the LGBT community, Vice was mistr3ated as a closet homos3xual. Now, Vice Ganda makes sure to be as flamboyant as he can whenever he’s on the stage, may it be on TV or not.

His roots of being a comedian started in comedy bars where he worked alongside other comedians such as Chokoleit, John Lapus, and Pooh. Vice Ganda stood out amongst them however as he had quick thinking, whipping up jokes just at the right time, mostly doing improv and unscripted slapstick comedy that never fails to make his audience laugh. 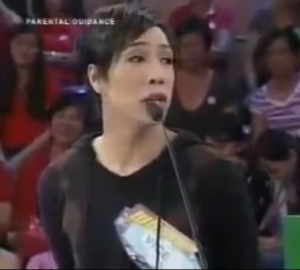 With that said, it is to be expected that some of his audience might not take a liking to his jokes and witty one-liners, as evident from an issue back in 2013 when he had his comedy concert, where he joked about a prominent TV personality being violated.

From slapstick comedy in late-night comedy bars to his own late-night talk show “Gandang Gabi Vice”, Vice Ganda has made a name for himself even outside comedy bars.

He has starred in his own films, most notable of all being “Praybeyt Benjamin” which topped all movies in Philippine movie history, garnering over ₱450 million pesos, the highest any Filipino movie of all time. Aside from the silver screen, Vice Ganda is also well known for being a noontime show host for a long time now, starting off as a guest judge.

Fans made sure that their pleas would help make Vice Ganda a staple in the show “Its Showtime!”, and evidently enough they have successfully done so that Vice Ganda is now a part of the “It’s Showtime!” family of hosts.

In building up his career, he has been dubbed the “Unkabogable” or the unbeatable when it comes to his fame and following, built around his talent of making jokes at the right moments.

Aside from acting, hosting, and being a comedian, Vice Ganda is also known for being a singer and has produced various singles that have topped the charts, “Boom Panes” and “Whoops Kiri” just to name a few. All in all, Vice Ganda is a very talented person well versed in different fields as shown in his career, and for anyone asking, Vice Ganda is still allegedly a bachelor.