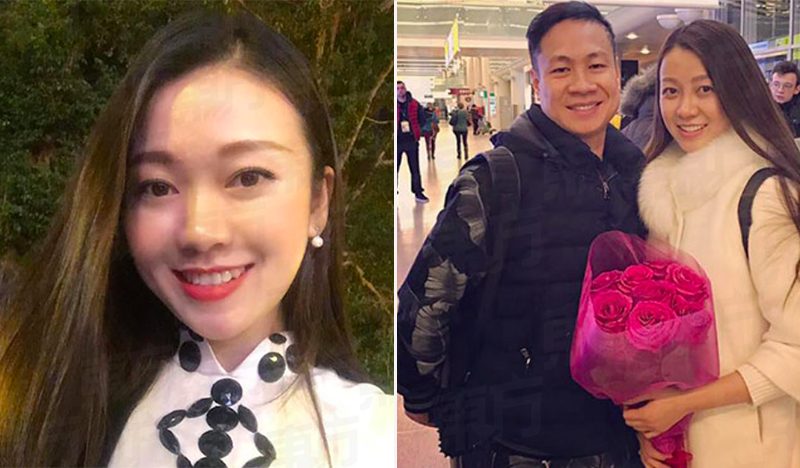 People say that love is in the air, always. This generation totally seems to understand how this quote works so well that we have come to the point that the people we meet over the internet can be our future love interest for the rest of our lives. There have been multiple true love stories that arose from meeting and talking with one another through the internet, but this one has a twist worth a telling like no other.

This is the story of a Vietnamese woman named Nguyen Van Anh who married a person she met off of the internet, with which her parents totally disagreed upon, only to find out that the man of her dreams is actually a very successful and rich businessman. Nguyen Van Anh being a sweetheart, beauty queen, and “school flower” as she is called, her parents didn’t like the idea of her marrying a man she met on the internet. They were all shocked to find out that he wasn’t just any random guy on the internet with too much time in his hands, including Nguyen Van Anh herself.

After 10 months of knowing one another, they decided to take their relationship a step further by marrying each other.

Her parents thought that since they only met on the internet, their relationship and feelings for one another wouldn’t last long, so they didn’t approve of their wedding.

Nguyen Van Anh isn’t just a beauty queen, for she is a lady of much intelligence. She performed well all throughout her school years and graduated from Hanoi University of Technology. Aside from that, she earned the title of being the one “school flower” after winning a beauty pageant in her school as well.

After convincing her parents and flying to Russia, Nguyen Van Anh and her family learns that the love of her life is very successful.

Their wedding was held at a five-star hotel, where it took at least 1 billion Vietnamese dollars or approximately 2.9 million Russian rubles, all paid for by her Russian husband. On top of this, the couple traveled to three countries to take their engagement photos. After all the commotion of Nguyen Van Anh falling in love and marrying a man she met on the internet, they now live happily with two sons of their own.