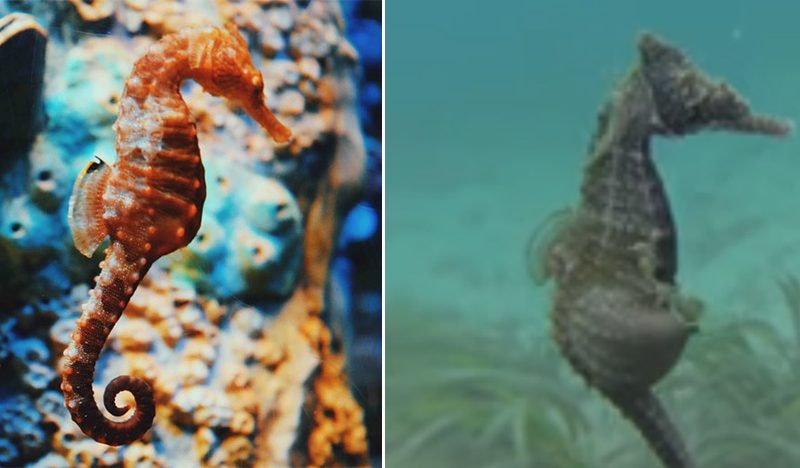 All of us might be fond of playing different sports that will improve our body and minds. Sport is one of the favorite activities of many people because it provides us with the enjoyment and freshens up our minds as well.

It brings benefits for us specifically in joining aerobic activities — such as running, cycling, or swimming that can actually improve our body’s ability to transport and utilize oxygen in the lungs and blood.

Also, sports improves our muscular strength and endurance. Resistance exercises challenge our muscular system that will result in bigger, better, and stronger muscles.

While many researchers prove that sport is an effective way of releasing stress and a mood booster.

There are a lot of sports to be played with. Most of these sports are competition between two teams or it also be in individual form. Whatever it may be, what matters most is that the players enjoyed.

But this sport I will share with you is such an unusual yet fulfilling sport especially for those people who love adventure underwater and fond of exploring sea creatures.

Scuba diving is a sport, however, unlike most sports, it is non-competitive and an individual sport. In this kind of sport, there is no scoreboard. All you have to do is to dive with a company for safety reasons. Diving is just between you and the environment.

Little did you know that your love of the sea will lead you to study different creatures in the sea. One of the coolest to study with is the seahorse.

Seahorses are tiny fishes that are named for the shape of their head, which looks like the head of a tiny horse.

A pair of divers named Meagan Abele and Clayton Manning who was researching about seahorses were blessed enough to witness very rare scenario and this is the moment that the heavily pregnant male seahorse is giving birth under the sea.

This happened during their fourth dive in the sea, lucky enough that they saw the male seahorse giving birth and it is said to be the most fulfilling feeling of a scuba diver could ever feel.

Clayton expresses his happy and memorable experience saying, “It’s pretty cool to be a part of something so rare, so when Meagan (my research assistant who took the footage) and I stopped filming, we high-fived and went to the surface. We were positively beaming; not because we’d captured the birth, but because we’d seen it with our very eyes.”