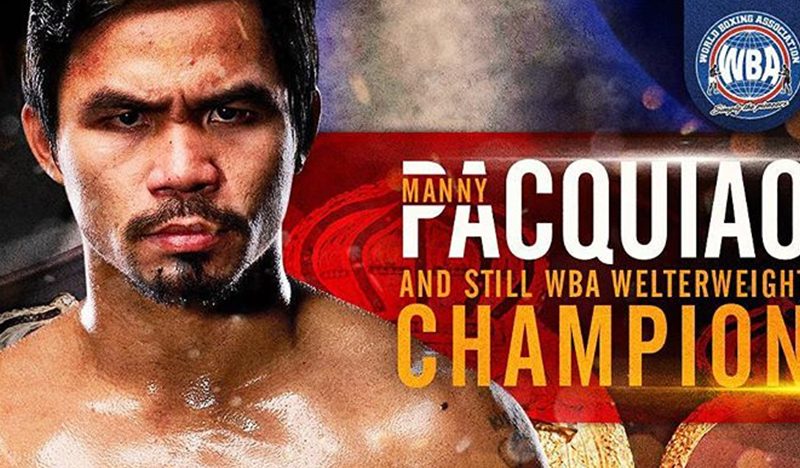 The boxing legend Manny “Pacman Pacquiao” with his current record of 60-7-2 39 KO sets himself back to the 4 sides of the boxing ring staking his WBA Welterweight title against the young american boxer Adrein Broner a.k.a “The Problem” with a record of 33-3-1 24 KO.

When the match finally starts, Pacman aggressively rushes in while Broner keeps his distance with a worry of being cornered by Pacman’s barrage of fast punches. In round 5, Broner is getting better and adapts to Pacman’s punches. Based on Floyd Mayweather’s interview in round 5 “It’s like a chess match”. 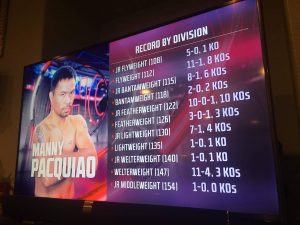 In the middle of the fight, Browner becomes hesitant while Pacman managed to get close and landing solid jabs. In round 11, Broner said that “I won a round” and from his statement, he already lost his way to winning the fight. He becomes more focused on the clock and not fighting to win.

This is Pacman’s 61st victory and his first victory in his 40’s as he returns in America. He controlled the fight with his jabs. After the match, Pacman was asked about another match with Floyd Mayweather and he said, ” I’m willing to fight if he’s also willing to go back in boxing.”