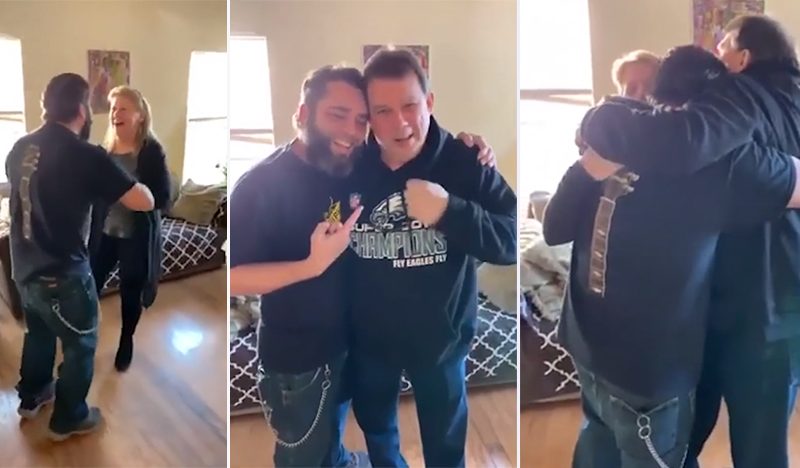 Teenage pregnancy is a real problem in the whole world for quite some time now. A simple google search can reveal that teenage pregnancy “is a situation which involves female adolescents. A teenage female is a female between 13 to 19 in age. But sometimes preteens (people under 13) can become pregnant as well. 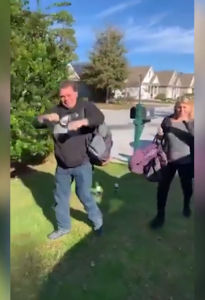 The fact that teenagers become pregnant is related to many factors.” as Wikipedia states. Some see abortion as a final resort whenever they become pregnant at such a young age, killing the child before it was even born. 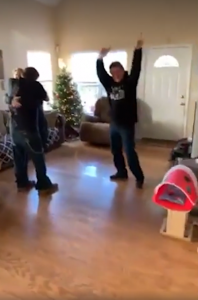 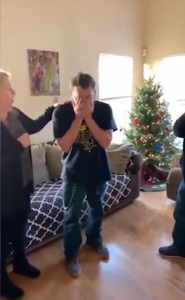 Luckily for the case of Steve Stansfield whose parents were 16 when they gave him up for adoption as they were too young to raise a child on their own, they didn’t choose to @b0rt him. Steve was 2 months old when his parents decided to not raise him as they couldn’t just yet. 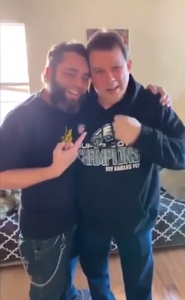 Bill and Carol Ann loved their son so much, but couldn’t bear to raise him as they themselves were too young to be parents. And so instead of giving their child a hard time growing up, they let him be adopted by a family as caring and as loving as they are towards Steve, who eventually lives on to have a family of his own, with a loving wife and two children of their own. 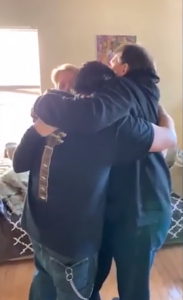 Steve lived his whole childhood knowing that he is adopted, but thankfully he didn’t hold a grudg3 against his biological parents. 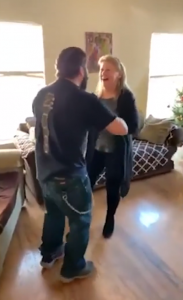 Hope is not yet lost for Steve to meet his parents, as when his wife Erin decides to track his birth certificate, she eventually got in touch with Steve’s biological parents. After 38 years without his parents, Steve finally gets to be with his birth parents, who not only got married but is also revealed that they had three more children.

Steve always thought that he was an only child, and given the fact that he never had a chance to be with his parents, it is only until recently that he learns of his siblings. This doesn’t only mean that Steve gets to meet his siblings, but this also means that his two children get to have new cousins to meet and be with as well.