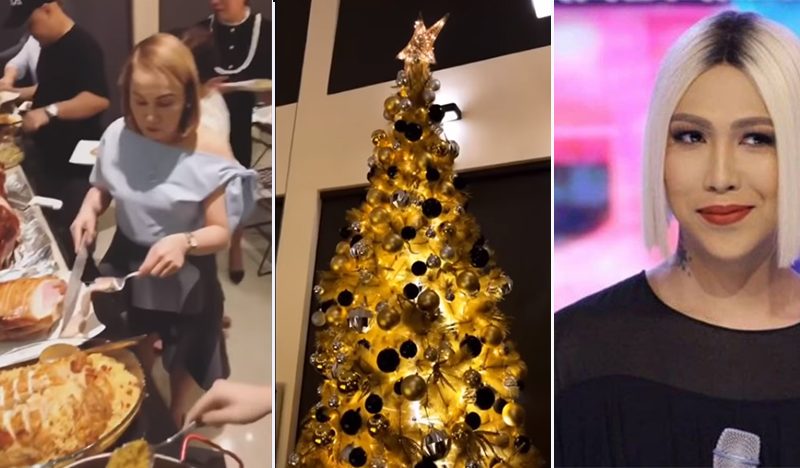 Jose Marie Borja Viceral more commonly known by his stage name Vice Ganda, dubbed as the phenomenal star, he is a comedian, television presenter, actor, and singer. Viceral is a regular host/judge on ABS-CBN’s noontime variety show It’s Showtime. He has already starred in several movies six of which are considered the highest grossing films in the Philippines. 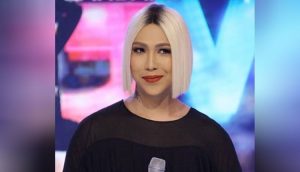 Vice Ganda also launched his own beauty products for the purpose of wanting women to feel beautiful and loved. 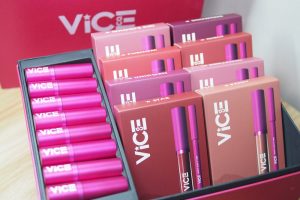 The story behind the launch of the said makeup line was that as a young boy, he would accidentally break his mother’s lipsticks and realized how expensive they were.

Therefore, he made his dream come true by creating Vice Cosmetics and making them affordable for anyone and everyone. With what’s written above it would be safe to say that Vice has a lot of money, so how does the rich celebrate Christmas? It’s a good thing he gave us a peak.

Vice Ganda shares on social media pictures of their Christmas celebration, Vice is joined by friends and family in for Noche Buena. Netizens were amazed by the extravagant and probably expensive decorations of the Mansion, the house truly exudes the spirit of the holiday. The guests include family, close friends and his mom Rosario Viceral. “The family that prays together will eat together after,” Vice said on his Instagram story. 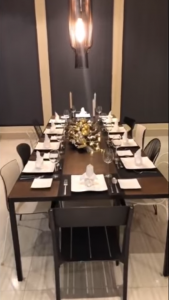 The netizens reacted to the said IG story, here are some of them;
“Wow bongga! Kainggit!”
“Nice to see family gathering together….something i can only dream of”
“Wow bongga ang mga christmas gift nila.merry christmas vice at sa buong family mo.more blessings to come at good health.” 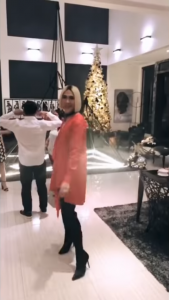 Earlier Vice was involved in a viral incident, during the MMFF float parade, the float of their MMFF entry Fantastica had trouble maneuvering in the mud caused by the rain, this prompted Vice to get out of the vehicle during the Parade of Stars to personally oversee the matter. 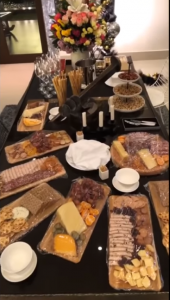 They are promoting their upcoming movie Fantastica which also includes other stars, namely; Richard Gutierrez, Bella Padilla, and Dingdong Dantes. It is produced by Star Cinema and Viva Films.