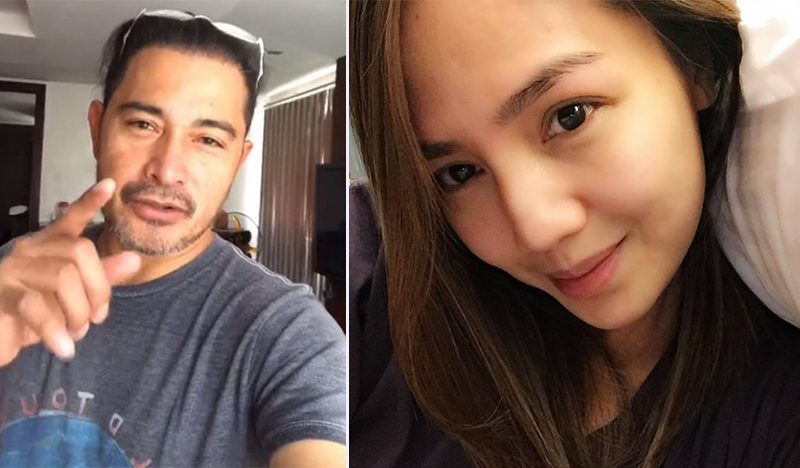 Cesar Montano is best known for his portrayals that has won numerous acting awards in Panaghoy sa Suba (The Call of the River), José Rizal, Muro Ami (Reef Hunters) and Bagong Buwan (New Moon). He also had a stint in public service when he was appointed by Tourism Secretary Wanda Corazon Teo as the Chief Operation Officer of the Tourism Promotions Board.

It is rumored that the two already have 3 children. But this isn’t the first time that Montana got embroiled in such controversies, Montano previously had a relationship with different women and their relationships resulted in children as well.