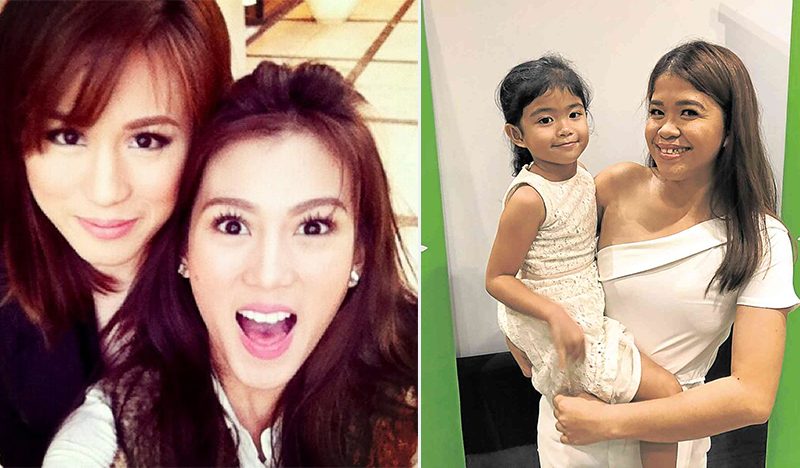 Melai an actress, comedian and host first rose to fame as the fifth female Big Winner of the reality show, Pinoy Big Brother, having won Pinoy Big Brother: Double Up in 2009 and in 2015, she won the first season of the Filipino version of Your Face Sounds Familiar. Melai now serves as a host PBB Otso together but not limited to her close friends, Toni and Alex Gonzaga stars of the upcoming film Mary, Mary Me. 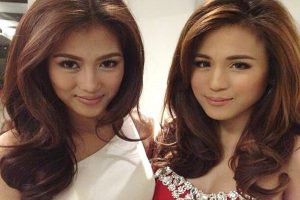 The good chemistry between Melai, Alex and Tony cannot be denied, the three, while working together as the hosts of Pinoy Big Brother Otso formed a strong bond of friendship stemming from the time they spend together while working for the said show. 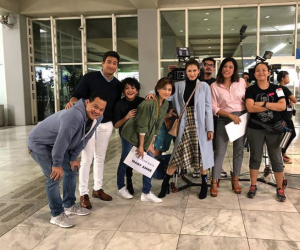 To show their love and gratitude Tony and Alex gave their cohost and costar to their MMF entry Mary, Mary Me by giving her a well-deserved gift and make no mistake the gift wasn’t cheap. The Gonzaga Sister gave Melai a designer bag, the two gave Melai a Hermes bag! 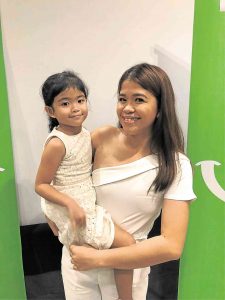 And based on the exchange of messages they had on social media, it looks like more gifts are on the way with Alex replying to Melai in the comment box of the said Instagram post writing; “Meron pa ko bibigay coz CHRISTMAS is Melai!!!”