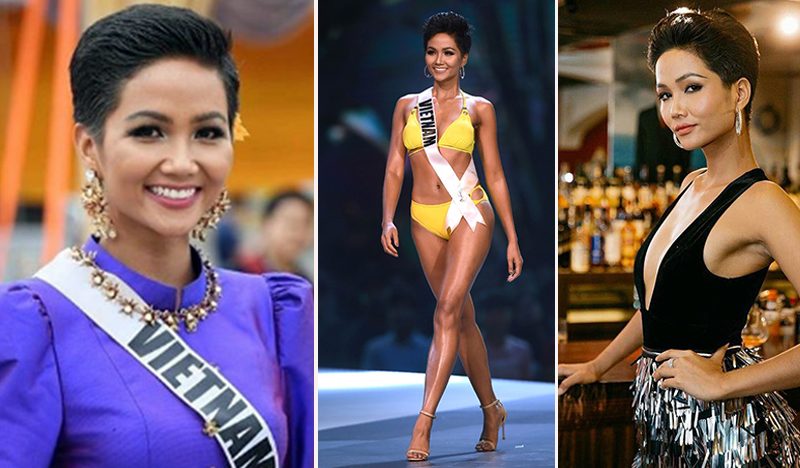 Miss Vietnam H’Hen Nie the first and only Miss Universe Vietnam that’s from an ethnic minority, hailing from the Rade tribe an Austronesian ethnic group in southern Vietnam, a minority that roughly makes up 5 percent of the population according to Miss Vietnam. 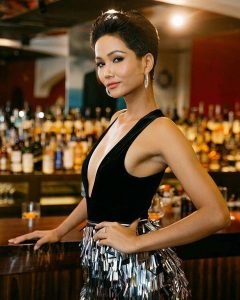 According to her Rade tribe’s customs, women are supposed to marry and start a family early, her parents asked her to find a husband and get married according to tradition at the age of 14. 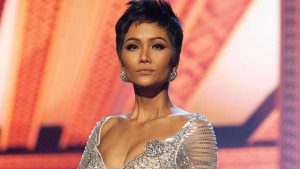 H’Hen, however, refused to follow tradition instead she defied the traditions of her tribe, moved instead to Ho Chi Minh and insisted to continue her education. To fund her college education she had to work as a nanny, serving food, cleaning houses, worked as a tutor and leaflet deliverer as well. 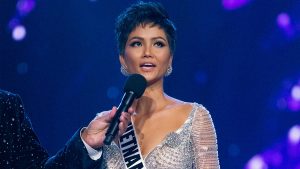 Later on during her internship in a bank, she shifted to modeling as a means of earning money. After entering modeling things started to go well for her. After supporting herself to get through college she finally earns her reward, Miss Vietnam earned a degree in Business Finance studies at the College of Foreign Economic Relations in Ho Chi Minh City. 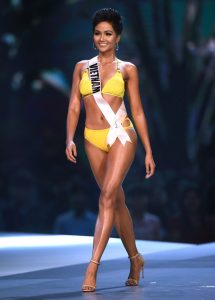 H’Hen was discovered by a Vietnamese designer and later on joined “Vietnam’s Next Top Model,” where she placed 9th. The experience she earned in the show boosted her self-confidence and sparked her ambition to become a beauty queen.

After the completion of the competition she then spends the next two years in preparation for the Miss Universe pageant. Her efforts went not to waste as she would go on to win Miss Universe Vietnam pageant, the first winner of the pageant to be from an ethnic minority, with her short hair and tanned skin, looks which depart from the usual Vietnamese beauty standard of long hair and fair complexion, traits that become her ticket to success. 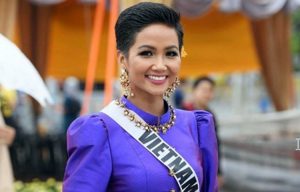 Miss Vietnam used the cash prize she earned in the competition not only to pay off her family’s debt but also donated her entire $10,000 cash prize to provide scholarships in the schools where she came from.

She continues her advocacy as a global ambassador for non-profit organization Room to Read, which aims to provide resources for girls’ literacy and education programs, in doing so Miss Vietnam proves that she’s not only another pretty face but rather, truly a woman confidently beautiful with a heart.