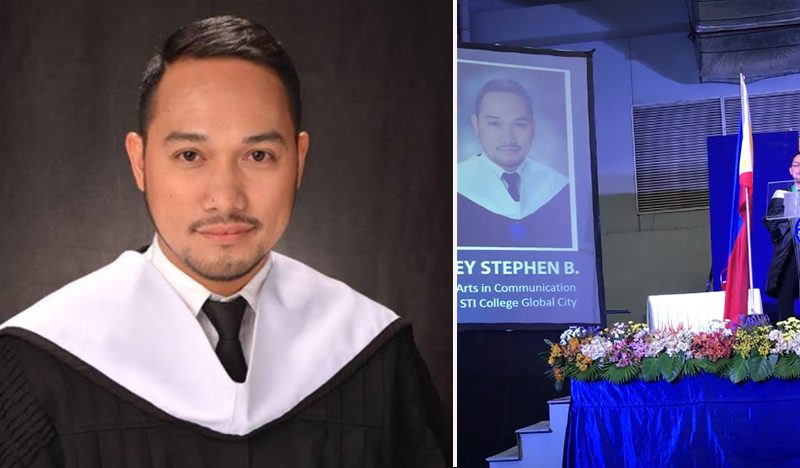 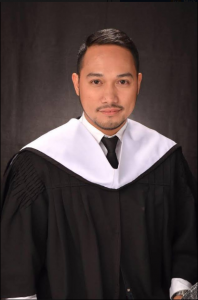 Knowing that many others are or have been in the same situation as him, holding off college after high school, or senior high school nowadays, he shares his story to serve as an inspiration to others.
“After working in BPO industry for almost 7 years, I decided to go back to school to finish my education. I [was] 26 that time,” He said in an interview to the Manila Bulletin. 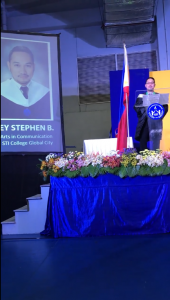 Stephen said about his choice “Since I’m working in the BPO industry, my first choice is to take up Business Management. But after seeing its curriculum, I asked the admission if they can offer me a course that ‘had a few numbers’ then they recommended AB Communication,”

And apparently, he made the right choice. All seemingly went well, he was able to enjoy his studies and complete the degree with flying colors! Stephen also experienced no discrimination but instead, he had a harmonious relationship with his younger classmates at STI College Global City. Stephen earned the respect of his classmates they even call him Kuya as a sign of respect and support.