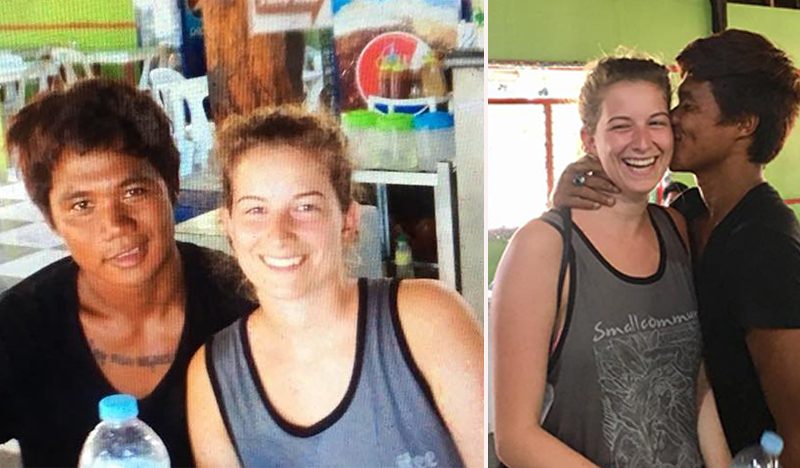 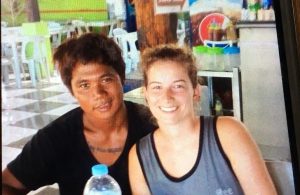 The photos of the two, while they were in an eatery in Samar while being sweet to each other, went viral. It’s no surprise that expats find love here in the Philippines in fact according to a survey of 14,400 expats in 195 countries conducted by InterNations, one in ten expats moved to be with their partner or for other reasons related to love. 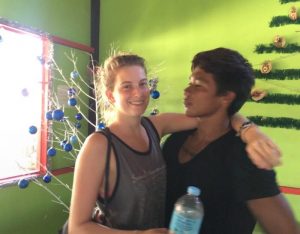 With the Philippines landing on the third spot in the top ten places where expats fall in love with a local. But not all people support these interracial relationships, with some earning the ire and scrutiny of people around them, Lisa and Roger nevertheless were also subject to such scrutiny. 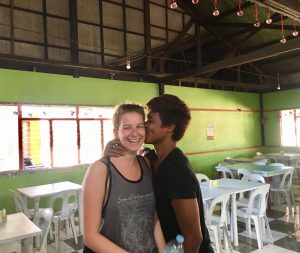 But the couple seemed to pay them no heed as they had no qualms in showing off their love for each other in public.

This is evident in a photo of the mixed-race couple vacationing in Calbayog, Samar that Facebook user shared. The couple was enjoying their time in the province when their bus ceased to work. As the bus stopped the couple decided to spend some time on a restaurant owned by Migs Cano.

After seeing how affectionate the two were to each other she narrates in Facebook post “Costumer namin sila kanina. Ang sweet nila sobra. At ramdam ko na mahal na mahal nila ang isat isa,” she even gives words of encouragement to the two in her Facebook post, saying “Just be happy and stay in love. You look good together because people who understand see the love,” The love story of the two later featured in an episode of KMJS.