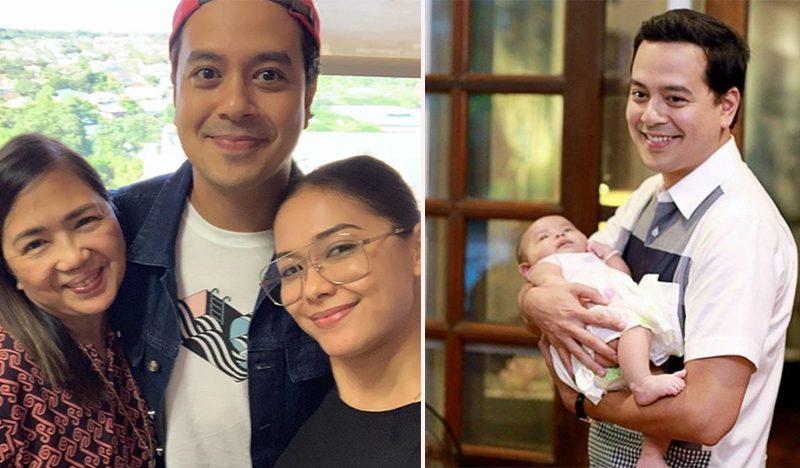 There are times when actors rest and enjoy the company of his family. John Lloyd Cruz, a popular and in-demand actor in the entertainment industry recently took a hiatus to concentrate more on his family. His wife and Kapamilya actress, Ellen Adarna need him more than ever and his paternal needs after his son, Elias was born. He had stepped down the ladder a bit and admitted to just settle in a simpler life. Indeed, he was seen numerous now in public. Many were puzzled when co-actress Maja Salvador was seen with him hanging out. 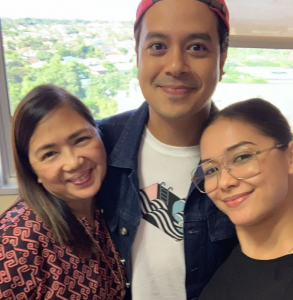 A lot of prying eyes questioned their get-together with their talent manager, Nenette Rustia. To finally spill the beans, Maja Salvador opened up an information about John Lloyd in an interview. 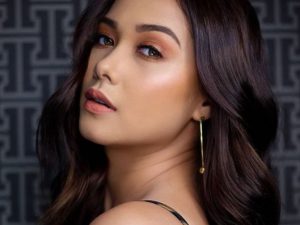 According to her, John Lloyd lives blissfully in his private life. Maja was glad and relieved that he and his family were now contented in this state. She exaggerated how happy John Lloyd was and she doesn’t want to unfold any details because she respects him and his decision. She also emphasized that she wanted to respect also their friendship and the trust he had given her. 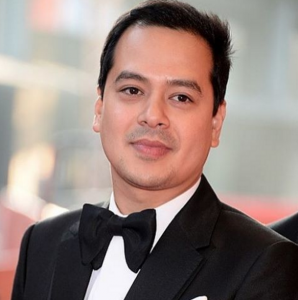 During conferences, the press queried about John Lloyd’s comeback. The actress responded that it was not included in their conversations because all they did is to hang out with each other and talked about each other’s lives of what’s new. The actress also said that when they go outside, they unmask their career and transforms into ordinary people.

There are no valid and accurate reports about the actor’s plan to proceed back in the industry. Nonetheless, their admirers and fans were pleased knowing that John Lloyd was contented with his life and his new family. 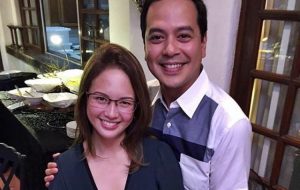 They were even exhilarated because of the actor’s updates and were keen to see their family sprout. 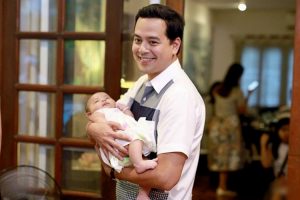 It’s sad to know that you left the camera. But whatever decisions you came up, what crazy ideas you get, or what plans are you going to follow in the near future, we are delighted to see you grow and your family. Live a long life and continue to prosper as a father and we wish you and your family with good health!