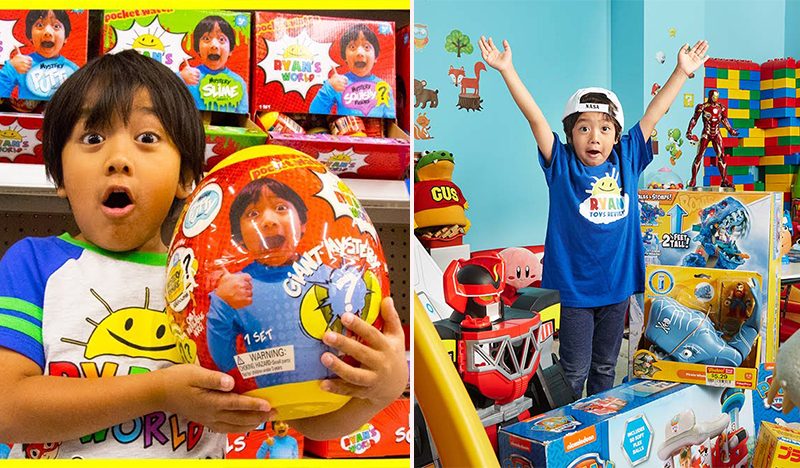 Ryan with his YouTube channel “Ryan ToysReview” has earned more or less $22 million (approximately P1.2B) by simply unboxing toys and reviewing them in his channel. It was a no-brainer to get this famous, really. Ryan and presumably his parents make original content by putting an actual kid to review toys that are meant for kids, unlike the usual and mainstream middle-aged or even mid 20’s people reviewing things that are meant for children. Putting a child in YouTube for original content has been controversial before, but this hasn’t stopped Ryan show his enthusiasm and love for the work that he does, as it shows that his channel is only getting larger, now with at least 17 million subscribers. 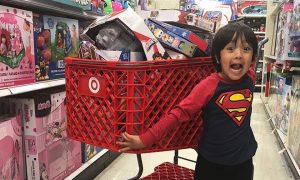 Ryan has earned $22 million for the last 12 months leading up to June 1st this year, making him the eighth-highest paid YouTuber according to Forbes. Most of his income like most YouTubers is from pre-roll and mid-roll ads that play before and at the middle of the video respectively. It also helps that the revenue is directly proportional to the views that each of his videos gets, racking up to 10 million views per 10 to 30 minute long videos. It’s also important to note that some of his income also comes from sponsored videos.

As a mere minor, he can’t take hold of his earnings just yet. In order for his income not to go to waste, his money goes to what is called a Coogan account, which is where all his money will be stored until he is of legal age. Of course, making toy reviews and unboxing videos won’t be possible without the toys, so some of his money goes to buying toys and the production of his videos as well. 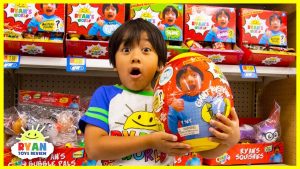 “I’m entertaining and I’m funny,” the 7-year-old Ryan said in a report by NBC News. 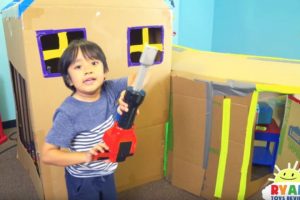 Ryan and his channel is part of a trend that most people would call and easily recognize as the “unboxing” trend, where YouTubers unbox and review products of any sort, ranging from toys to even very expensive gadgets. 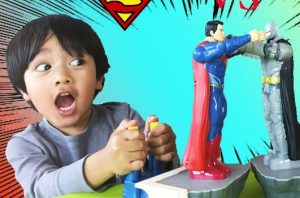 The manner that YouTubers try to be original can be of many ways, from a very straightforward unboxing and review, to some that may seem emotional and somewhat over-the-top. With Ryan, seeing joy and happiness is just something that you see in every kid that has a new toy that he or she wants to boast about with his or her friends. This helps him create original content in a website that seems to be full of copycats when it comes to trends. Being genuine is one thing that some YouTubers lack but abuse at the same time. 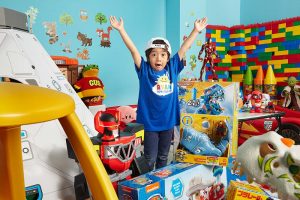 According to Chas Lacaillade, founder and CEO of Bottle Rocket Management, a management that represents most unboxers in the website, “Unboxing videos provide the proxy for actually experiencing the joy of receiving and opening something you really desire; this is especially true for items that are out of reach or unattainable.” Lacaillade also added that “The next best thing to owning one is experiencing it virtually, seeing someone else play with it.”

Aside from YouTube, Ryan signed up with the kids’ entertainment studio Pocket.watch last 2017. Also, just this August, Ryan’s World toy and apparel collection was launched exclusively in Walmart stores. To top it all off, Ryan sealed a deal with Amazon and Hulu to redistribute some of his original YouTube channel content.