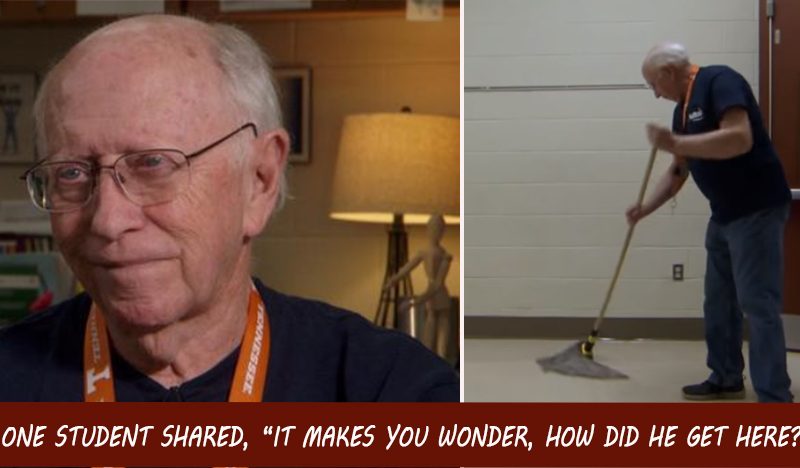 “Never judge a book by its cover” as the old saying goes and the students of Coulter Grove Intermediate School at Knoxville, Tennessee were reminded of the lesson that the old saying implies. 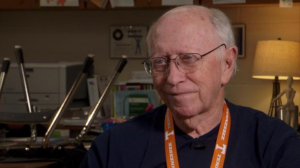 Maury Forrester the 77-year-old school janitor of the said school is commonly seen by the students cleaning the halls of their school, it would be an easy task to dismiss him as an old janitor, it would be easy to judge by the way he looks or by his profession but nevertheless not everything is it seems, as the students were reminded that there’s more than meets the eye. Before sweeping the halls of Coulter Grove Intermediate School Maury roamed the laboratories of NASA working for the agency as an electro-mechanical designer. 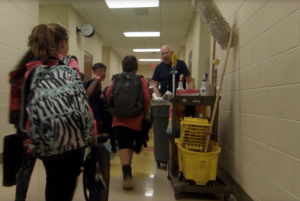 In fact, he was one of the people that helped NASA put a man on the moon. 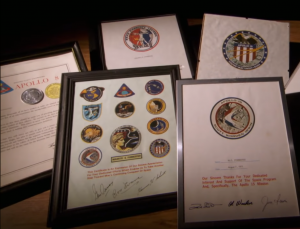 As an electromechanical designer, he used his knowledge and skill set which was honed with decades of experience to craft essential launch components in the aircraft, however in 2014 he suffered a stroke, with his health taking a downturn he had to give up his job at NASA. 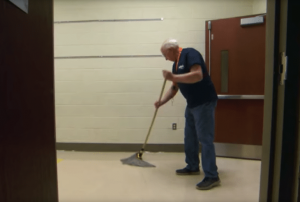 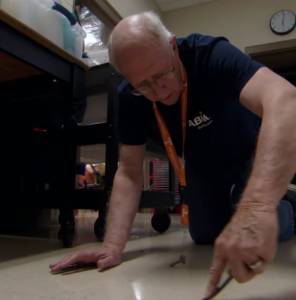 Though Maury claims that at first, he was humbled and even embarrassed about what happened, he now realizes that it was a blessing in disguise. He’s now known in the school for his positive personality and his smile.

However not all in the school are knowledgeable of his past, his past career in big companies like NASA, General Electric, and SpaceCo.

“You never know what people have done,” one student said. “I was surprised,” another one stated. One student then shared, “It makes you wonder, how did he get here?”