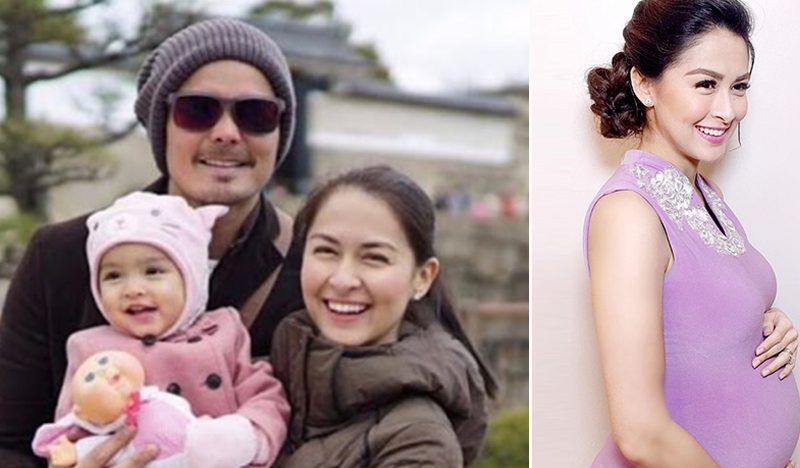 Being a lonely child isn’t what Zia Dantes, Marian and Dingdong’s only daughter, always wanted. Truly it was a blessing for the family of three after uncovering the unborn baby’s gender – a boy. Christmas is near and possibly this is the best gift they could ever have. 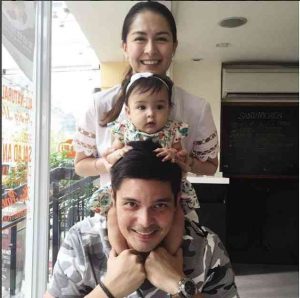 Before disclosing the baby’s gender, subscribers of Team Dantes were excited because they will be announcing it through the said YouTube channel. They want it as personal as possible with a video filmed, smiling, while letting out the revelation from their sweet lips. 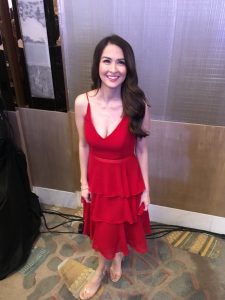 Every couple wanted this kind of secrecy to be only shared by the family. Likewise, for the Dantes family, they are keeping it for some time. Eventually, the excitement just broke out and lead them to disclose their second baby’s gender throughout the world. 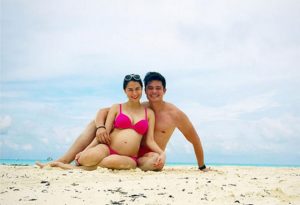 Dingdong’s fantasy of father-and-son bonding will be coming to reality because their new baby is a boy! Everyone is delighted, not just Dingdong. Zia wished for it while Marian spoke a statement in an interview with PEP.ph, “Given a chance, kung makakahirit lang, gusto ko naman boy kasi I have Zia na eh”. She also happily said, “Para may boy naman ako”. 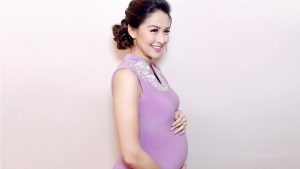 However, Marian said that regardless of what the gender is, health will matter at the end of the day. She concurred, “So yun. Any. Girl or boy, any”. Safety is their top priority for the baby until its birth. When Marian is asked for her next offspring, she would always answer, “Kahit ano. Basta healthy”.

Regarding on Zia’s wish, she hoped for a baby brother during her simple celebration when she turned three this year. 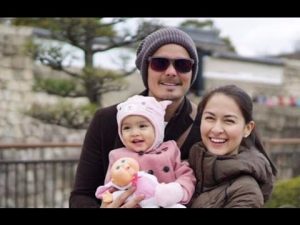 Their fans and followers across the country had also supported the couple’s surprise. They were overwhelmed by the news and flooded the couple with a greeting and heartfelt messages when the video was uploaded.