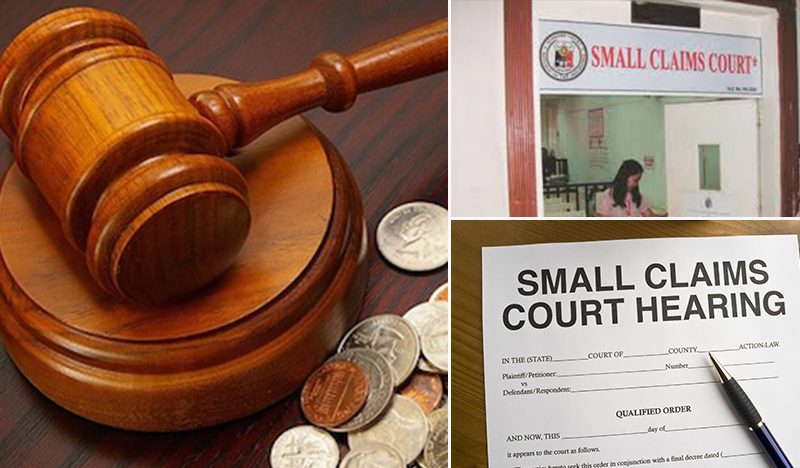 With poverty comes many problems, and some people in their desire to get out of the poverty trap or just to survive resort to borrowing money from people, loan sharks, cooperatives or even banks. In connection to this, are you one of the people that your local community considers as a go-to person to get loans? But despite the kindness you showed them, your generosity might not always be reciprocated. Now borrowing money is no sin, but not paying is. Have you ever had the experience of people begging you for loans but when its time to repay it they suddenly develop short-term memory loss? 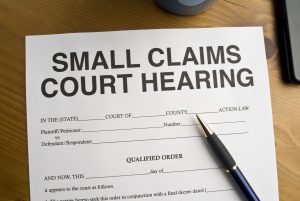 Well worry no more, now you have the legal rights to get repayment from your borrower.
The Supreme Court revised the legal methods of claiming debt payment. In the past lenders would have to file a criminal case against their deadbeat borrower’s, but now through the revisions, it can now be done in a quick and easy method. Instead of filing a criminal case, now you merely have to file a civil case within an MMTC and in just 30 days of filling the process, the courts can release a conclusion. 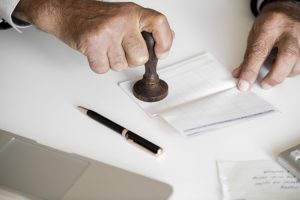 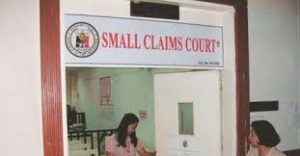 After 30 days upon filing the process, the court will tell the defendant and need them to answer the said complaint and will schedule a hearing. In the event that both parties aren’t able to settle the problem, the judge will quickly release a decision of the case within 24 hours. If the money processes aren’t over PHP200,000 then according to the new Supreme Court provision, lawyers assistance is no longer required. The complainant just has to fill out the small claims and submit the required supporting documents. The new provisions also have safety measures for it not to be misapplied; extra charges will be applied every extra defendant and an additional charge when a person files a case for more than 5 times a year. Approximately, 13000 small process cases were solved, much higher than the 10,000 cases that were solved in 2015, based on the data provided by the Supreme Court. 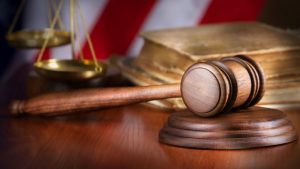