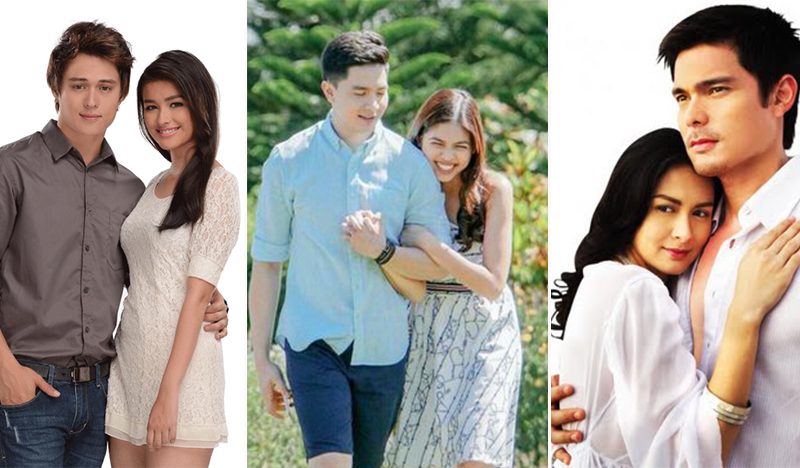 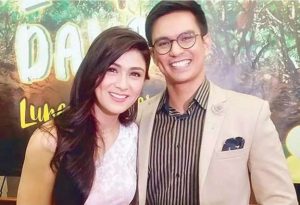 Carla Abellana is currently in a long time relationship with Tom Rodriguez and is considering marriage. 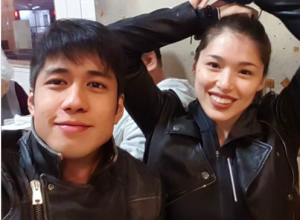 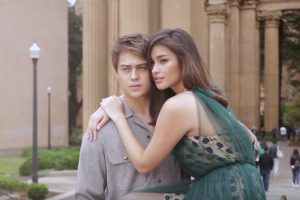 The onscreen couples breakthrough came in when they received their first leading role in the hit romantic comedy television series
Forevermore (2014) with Soberano as strawberry farmer Maria Agnes Calay alongside Enrique Gil, who played Alexander “Xander” Grande III, a hotel company heir who eventually becomes Agnes’ love interest. The series’ finale had a rating of 39.3%. The success of the TV series made Soberano and Gil gain popularity. 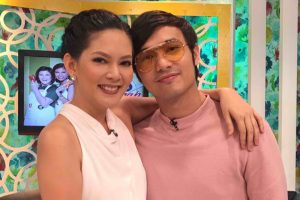 In December 2015, Ortaleza married singer and actor Kean Cipriano. The couple has a daughter named Stellar. The name of their daughter was inspired by one of the songs of their favorite band Incubus. 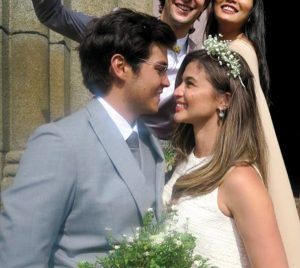 After seven years of being in a relationship, Anne Curtis and Erwan Heussaff are finally husband and wife. The two celebrities exchanged ‘I dos’ in front of family and friends in Queenstown, New Zealand in a ‘Coachella’ themed wedding ceremony. 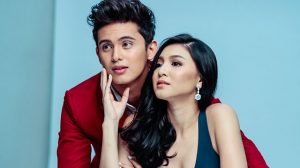 The two revealed that they made their relationship official on February 11, 2016. 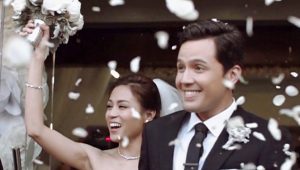 On 1 February 2015, Gonzaga announced her engagement to director Paul Soriano, her boyfriend of eight years, on The Buzz and married on 12 June 2015 at 3 p.m. at the United Methodist Church in Taytay, Rizal. In February 2016, a source announced that the couple was expecting their first child, due in late 2016 or early 2017. Gonzaga herself confirmed the announcement on ASAP on 17 April 2016. Gonzaga gave birth to their son, Severiano Elliott, on 30 September 2016. 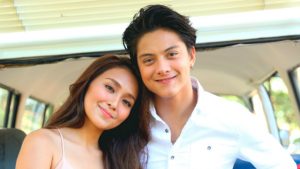 As of 2018, Kathryn is currently in a more than five-year-relationship with Daniel Padilla. 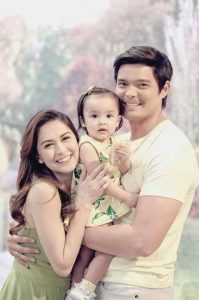 On 30 December 2014, Marian married Dingdong Dantes. The wedding was held at Cubao Cathedral in Quezon City and was televised on GMA Network. In April 2015, the couple announced that they were expecting their first child. Rivera gave birth to the couple’s child, Maria Letizia, at the Makati Medical Center on 23 November 2015 at exactly 5:25 a.m. 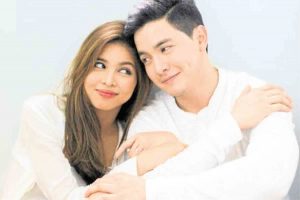 An onscreen love team and a super couple in the Philippines that first appeared in the
Kalyeserye portion of the “Juan for All, All for Juan” segment of the variety show Eat Bulaga! aired in GMA Network. They are also called as the “phenomenal love team” due to their rise in popularity after they were accidentally paired on the July 16, 2015, episode of the Problem Solving portion of “Juan for All, All for Juan” which later became the first episode of Kalyeserye.