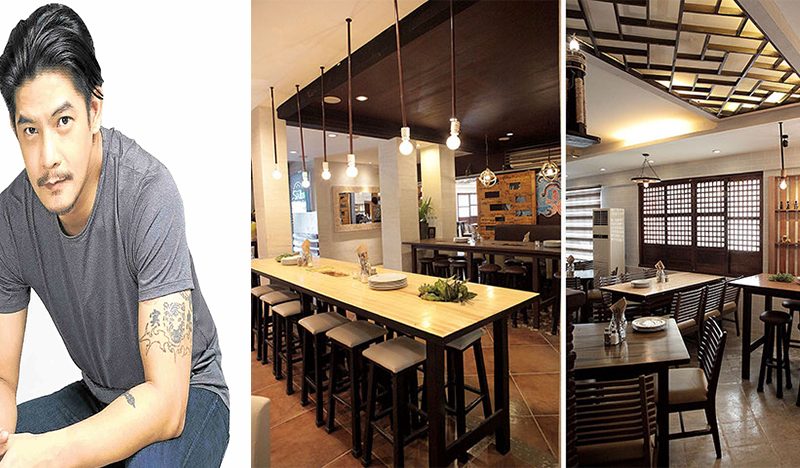 Romneo Nicolas Sarmenta Tejedor, more commonly known as his screen name Romnick Sarmenta, is a well-known Filipino actor who has starred in his various TV shows and even films. He first debuted as a child actor, portraying the five-year-old boy Peping in the TV series “Gulong ng Palad”. Romnick started acting at the age of four though portraying someone a year older. He later joins the youth-oriented variety show “That’s Entertainment”, where he meets Jennifer Sevilla and Sheryl Cruz, who will eventually be his love team back in the 1980’s. 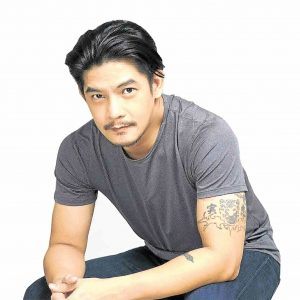 After debuting with RPN network, he will then go on to work and act for various TV shows and films under the GMA and ABS-CBN network alike, keeping his TV shows varied. 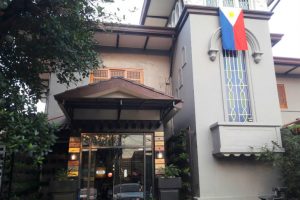 Though impressive and very versatile when it comes to acting, his career doesn’t end there as shown by the fact that he owns the successful all Filipino restaurant “Salu”, which he opened with his then-wife Harlene Bautista. 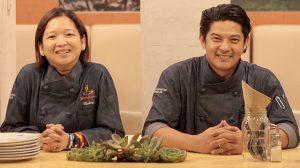 Salu is a very Filipino restaurant, from its name, a wordplay on the words “Salo-salo” which means to dine together, and Filipino back then apparently used to only say one word, thus “Salu”.

It is well noted in Zomato that every dish is much loved by both newcomers and patrons alike. 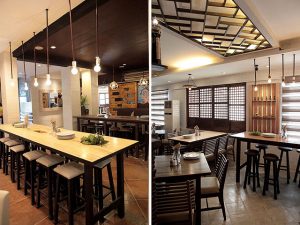 Most notably, people love how cozy the ambiance of the restaurant has, giving customers a relaxed feeling even when waiting for their food to come. In short, staying in Salu feels welcoming, paired with very accommodating staff and reliable, efficient, and commendable customer service. 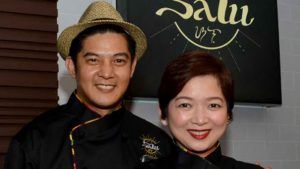 Though it is worth mentioning that all the greatness of Salu comes with a price, a high one at that, which sometimes makes customers hesitant, but after eating and trying out the place, they almost always claim that it is worth every peso.

Salu is claimed to be one of the few Filipino celebrity-owned restaurants that actually live up to the hype that is Salu. Some of the favorites of the patrons include the pancit, sisig, crispy pinakbet, their salads, and lechon, which, when all paired up, makes up for a wonderful experience that not most celebrity owned restos make your experience. All in all, Salu is one of the few restaurants out there that may seem pricey at first but make their food so that it is worth every peso you spend.

It is a dining experience focused on bringing Filipino families together in one exquisite dining, one that would remind us how food brings ourselves closer to one another.