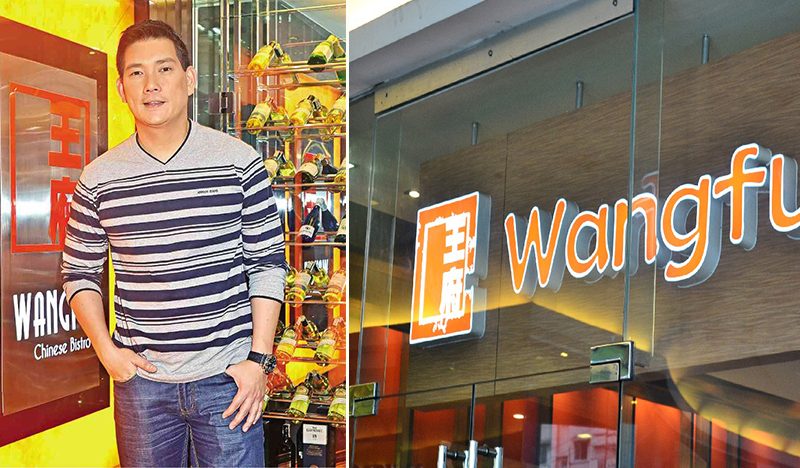 Richard Edison Uy Yap is a Chinoy (Chinese-Pinoy) actor, singer, model and businessman well known for his acting career in the ABS-CBN drama “Be Careful With My Heart” portraying the character Richard “Sir Chief” Lim. 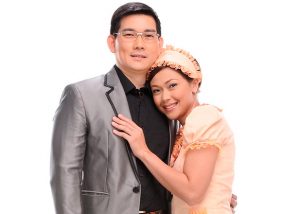 Debuting in the ABS-CBN network’s “My Binondo Girl” as Chen Sy, co-starring Kim Chiu as his daughter in the show. In 2012, he also played the recurring character Henry de Dios in “Walang Hanggan”, but his character “Sir Chief” is what gave him the showbiz breakthrough. 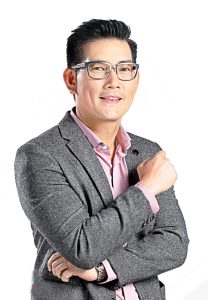 The show went on to air for two consecutive years thanks to its huge following in the Philippine television. 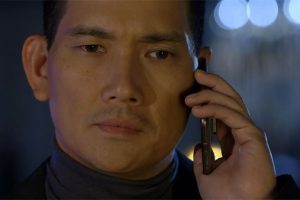 Not only was the show well known and loved in the Philippines, but it will garner a following worldwide, making world tours, concerts, albums, and airing in other continents possible.

After his leading roles, his fame won’t be short-lived, as Richard Yap would go on to portray and act on various shows such as FPJ’ Ang Probinsyano as Philip Tang, a criminal underworld character. 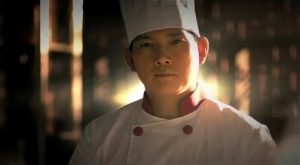 His career doesn’t end in acting, as he is shown as models for various commercials such as the Filipino fast-food chain Chow King. 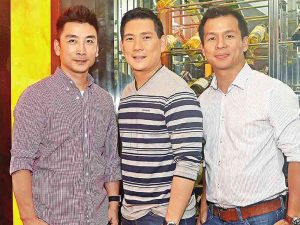 Opening the now famous Chinese cafe-resto Wangfu, his adventure in the flavourful world of food isn’t set to end any time soon.

Having already opened a total of four branches, Wangfu promises its customers a legitimate Chinese cuisine experience, with its menu ranging from comfort food to full main dishes. 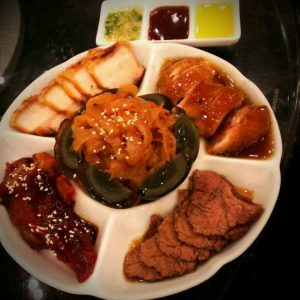 What most customers love about the Wangfu experience, aside from the delicious Chinese delicacies, is how attentive and welcoming the waiters are, commenting how well they treat their customers, alongside the Chinese ambiance that the restaurants give off. 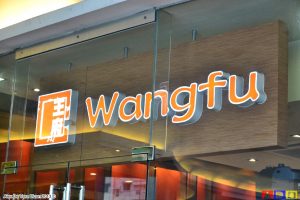 Some customers say that the price is just right. What’s common about the comments from Wangfu’s customers is how genuinely good the food is, albeit being priced a bit too much for what it’s worth.

Overall an authentic Chinese experience, Wangfu is a cafe-resto fully welcoming and accommodating to its customers’ wants and needs, and of course, topped with their down to earth great food.