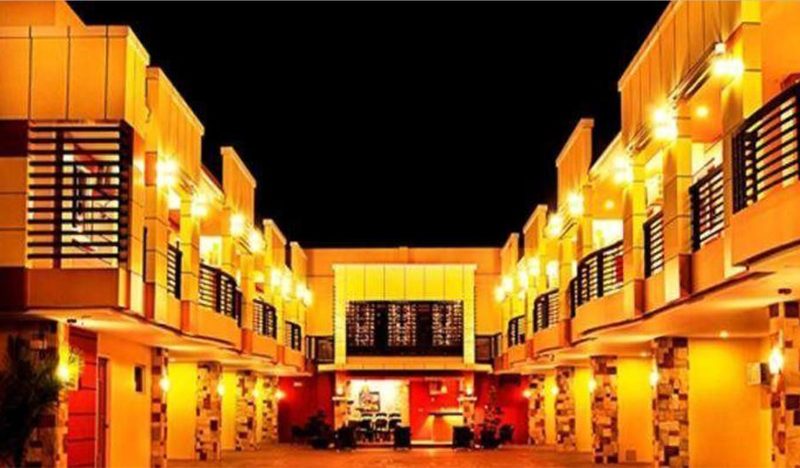 The pound for pound king Manny Pacquiao completed his professional boxing since 1995. He started at the age of 14 where he moved to Manila and from a time he lived on the streets. 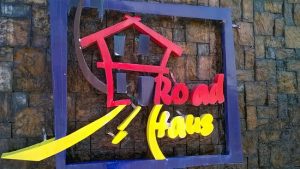 He started and made to join in “The Philippine National Amateur Boxing team where his accommodation was paid by the government and in his amateur record where he won 60 times and lost 4 times. 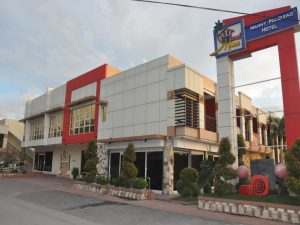 He is known as the worlds champ and the first boxer to win the lineal championship in 5 different weight divisions. 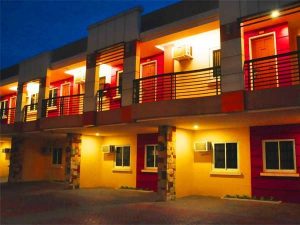 Winning most of his fights in his fighting career he was able to make a huge fortune with a worth of 3.1 billion of all 103 properties under his name. 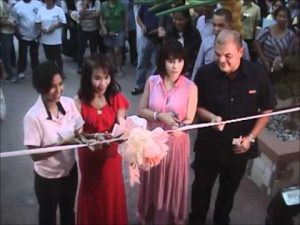 We have known the famous Boracay Mansion in Panay, his golden Rolex watch worth 28 million and his Ferrari car 458 Italia worth 12.5 million but today we are about to feature the world champs hotel from his province Gensan. 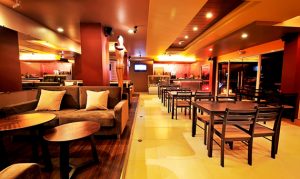 The hotel has 14 standard twin rooms equipped with two single beds a sofa and a reading desk. 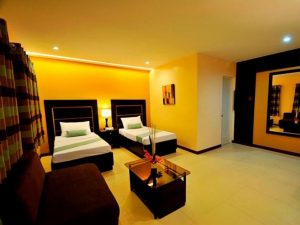 Also has 8 standard triple rooms with 3 single beds, sofa set, coffee table, and reading desk. 8 Superior Rooms good for 4 guests and lastly the Roadhaus Suites with the same amenities as the superior Rooms except for the small table. 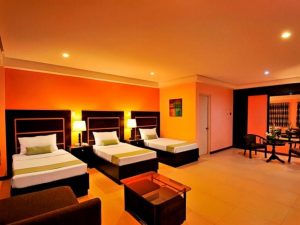 The lobby is simple and elegant and when taking the staircase you can see a number of giant photos of the world champ and his wife Jinkee in the walls leading to the next floor. 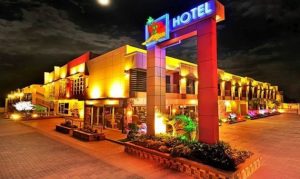