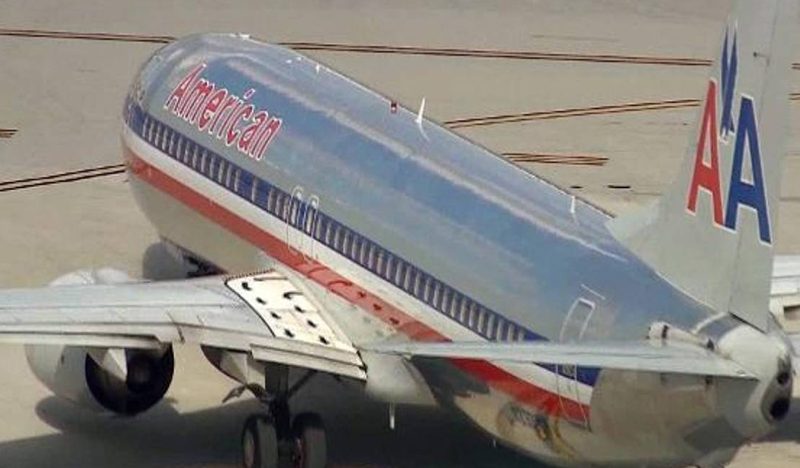 They are the ones who are responsible for loading and unloading suitcases, luggage and other cargo such as airfreight, mails, and packages. The baggage handlers official formal title is “Fleet service Agent/Clerk or commonly position amongst airline employees as “ramp agents” named after the job’s location on the airport ramp. 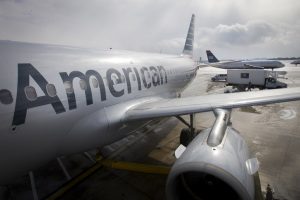 Yesterday, November 01 2018 where a baggage handler from American Airlines fell asleep inside the plane’s cargo and gets flown straight to the airplanes next destination Chicago. 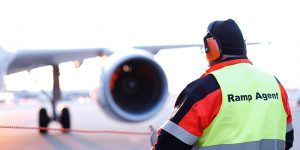 No one noticed the missing handler when the plane took off at 5:52 am and discovered after the plane landed on the next airport two hours later. The unnamed employee was drunk and fell asleep. Afterward, he was suspended. 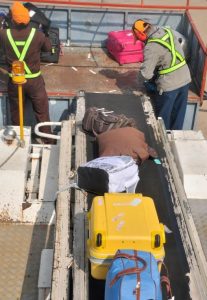 The American Airlines spokesman said that the investigation is undergoing and followed “The American team is very concerned about this serious situation, and we are reviewing what transpired with our Piedmont and Kansas City colleagues”. The 23-year-old agent was unharmed and didn’t need any medical attention when the plane arrived in Chicago and closed that we are grateful that he did not sustain any injuries.

Cargo temperatures vary in our fleet. The Boeing 767 maintains its baggage hold above 7˚C, but the bulk area (where animals are carried) can be heated above 18˚C. “Controlled temperature cargo bins are also available when temperature-sensitive goods are being shipped.”Luckily the cargo hold where he slept in the travel is pressurized and heated. 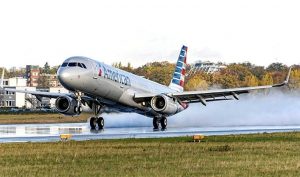