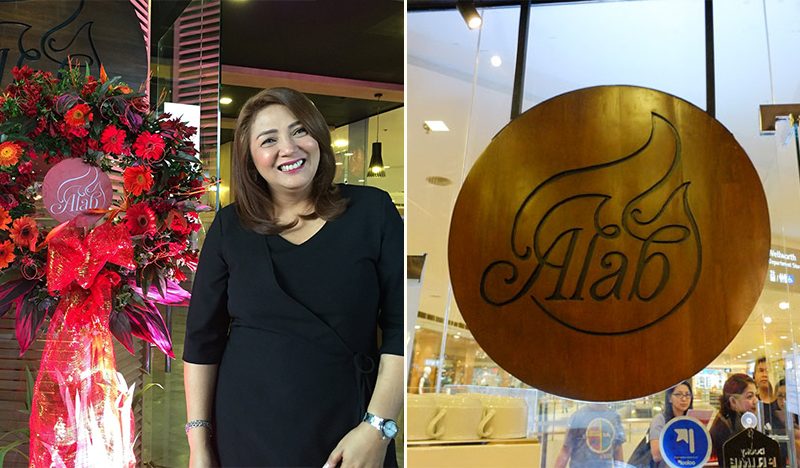 Cherry Pie Sison Picache, born May 27, 1970, is an award-winning Filipino actress who’s well known in her dramas in television and both mainstream and independent films. Her most notable works are from the films “Foster Child”, where she won the Best Actress category in both Osian’s Cinefan Festival of Asian and Arab Cinema and Durban International Film Festival in 2007 and 2008 respectively, 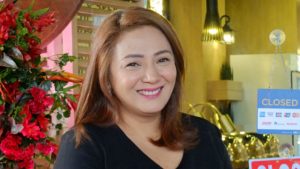 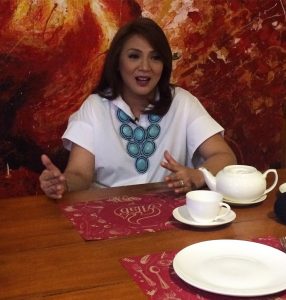 She is currently part of the ABS-CBN management but she started working for the television soap opera “Ikaw Na Sana” for the GMA network in 1997. 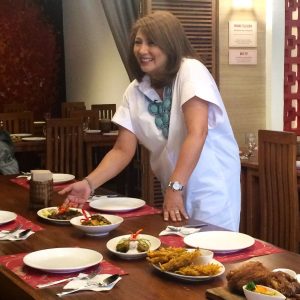 Aside from acting and commercial modeling, she has also ventured in the world of culinary. 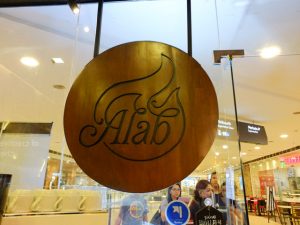 Being one of the founders of Moderne Group of Restos Inc. alongside her partners Joel Fernando of JB Music and JB Sports and Christine del Castillo of Moderne Culinaire Academy, they have started the restaurant “Alab”, with currently three branches located in Tomas Morato (now closed), UP Town Center in Katipunan, and the newly opened Grand Canal Mckinley. 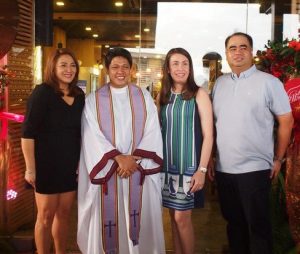 Cherry Pie promises that the resto is “directed towards being the melting pot of the best flavors and different dishes from across the regions.” and that it offers Filipino cuisine from different regions that we don’t normally visit in the metro, made available in Manila itself.

People in Zomato has given mix reviews about the place, but people praise Alab for its right at home feel alongside the overall ambiance of the place, and of course, their familiar Filipino food made with Alab’s ingenuity. 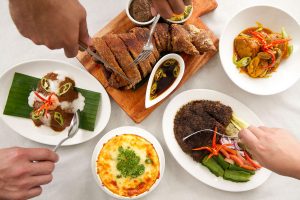 The best food that can be found in the place is, according to the customers, are the ice creams and the bibingka cheesecake. These ice cream flavors range from Barako Pastillas to even the Filipino fish cuisine Laing. Definitely one of Alab’s strengths is their innovation of Filipino food and cuisine while not veering off too far from the food that generations of Filipinos love.