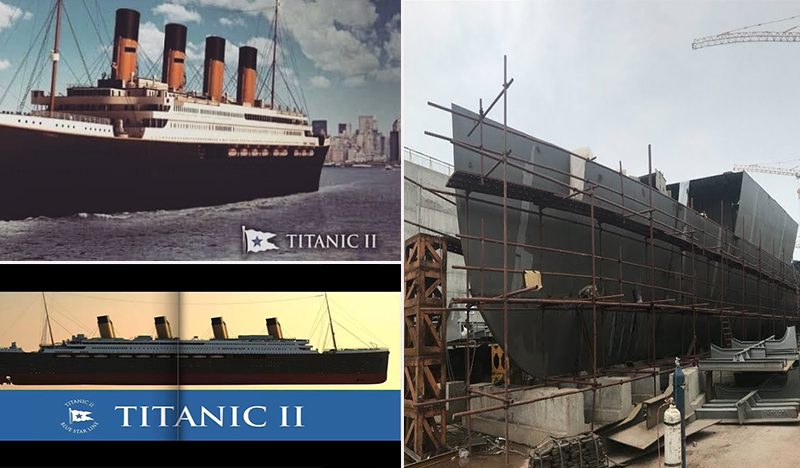 The iconic passenger ship Titanic which sank on 1912 after colliding to an iceberg during her voyage from Southampton to New York City were passengers and crew aboard and more than 1,500 died making it one of the deadliest commercial maritime disasters in the modern history. The ship had several young boys as its crew members, they were known as bellboys and were as young as 14 years old unfortunately none of them survived the sinking ship. 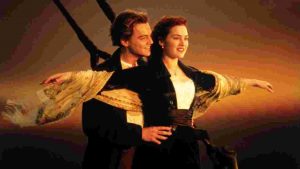 Also famous and rich people who almost met their fate in the ship like the Hershey’s chocolate founder Milton S. Hershey had a ticket but did not board the ship,the inventor of the telegraph Guglielmo Marconi, Alfred Gwynne Vanderbilt was one of the richest men in America who also had planned to sail on the Titanic but decided not to for some reason and the American novelist Theodore Dreiser also planned to board the Titanic but was talked out of his plan by an English publisher who advised him to take a cheaper boat.

Titanic II is under construction by CSC Jinling in Nanjing China where they intended to make a contemporary replica of the Iconic ship RMS Titanic.

It was announced to the public on April 30, 2012, and originally launched on 2016, however, the ambitious project quickly met its financial problems that delayed for several years until this September 27, 2018, where the project officially resumed. 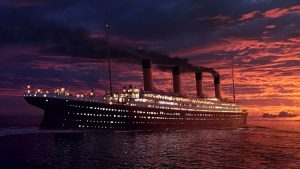 Palmer announced that the headquarters of Blue Star Line would be established in Paris March 2019. 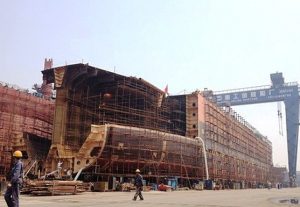 To revive the iconic atmosphere and experience in the ship the modern-day replica of the original 1912 ocean liner as closely as possible however the planned ship have some minor changes that will be differ on the original one like the number of ways and routes , having a gross tonnage of 56,000 GT compared to the 1912 version of 46,000 GT, equipped by modern diesel engine, eschewing wood paneling to conform to modern safety regulations, modernizing third-class cabins, more emergency boats and also being built with modern safety and maritime navigation features.

The revived Titanic II will sail in some time at 2022. After the original set sail last 110 years. 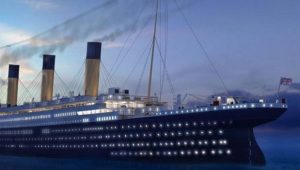 This project who led and made this possible is Clive Palmer who is an Australian entrepreneur and politician. He owns a number of resorts and golf courses.