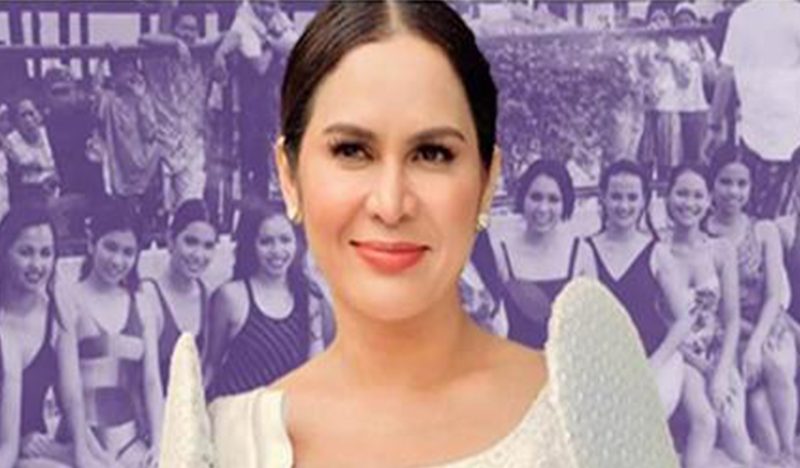 Jinkee Pacquiao, the wife of senator and people’s champ Manny Pacquiao, awes netizens with flashback Friday photos of her in her younger years as part of Binibining Heneral Santos (Ms. Gensan).

The Pacquiao couple was married in 2000, and Jinkee is a mother of five children, with the fifth child, a boy, is named Israel.

She served as the Vice Governor for the Sarangani from June 30, 2013, to June 30, 2016, as a candidate of the United Nationalist Alliance as she was inspired to run into position after her husband, Manny Pacquiao, had difficulty deciding who to vote for in the May 2013 elections, she then later retired from politics after one full term to focus both on her family and her businesses.

One of the many businesses she has is the Peoples Champ Movement, which was inspired by the national Democratic Party founded by senator Manny Pacquiao back in 2008.

Known widely as a fashion icon around the world, she is applauded for staying humble albeit always being in the latest trend with the latest dresses, bags, and even shoes.

To many, she is an icon and an idol for being many things other than just a woman that Manny Pacquiao fell in love with.

She was a politician, currently a businesswoman, all at the same time a mother of five and yet she is seemingly still keeping her youth and beauty as she matures, praising and sharing her faith alongside Manny and their family, as to be seen predominantly in her Instagram account @jinkeepacquiao, where, as of 2017, she has garnered a total of 668 thousand followers in her account.
Recently in an Instagram post, Jinkee Pacquiao made it apparent that she used to be part of the pageant world in her early years.

She showed a photo taken back in 1996 as she competed for the title Binibining Heneral Santos alongside 13 other candidates of the same pageant, wherein her Instagram post she dared the netizens to spot where she is sat in the row of beautiful women.

‘Flashback Friday, 1996 when I joined ‘Binibining Heneral Santos’, Can you spot me in this picture?” the gorgeous mother wrote in her Instagram post.

Many social media users took Jinkee Pacquiao’s challenge and looked for her in the photo of 14.