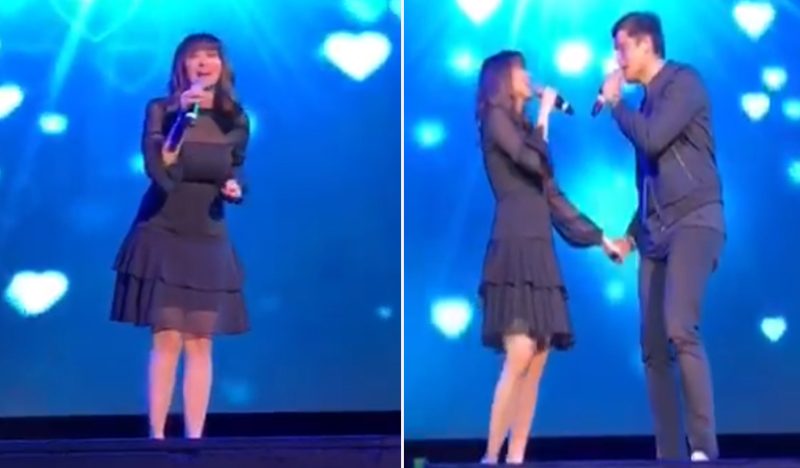 Marian Rivera y Gracia y Dantes who is a Spanish-Filipino Model, actress, and a full-time mom their first daughter Maria Letizia Dantes. The actress was known for her roles in shows “Marimar”, “Dyesebel”, “Amaya”, and “Temptation of Wife” and in 2011, she was included in the top 20 Endorses. Marian set three cumulative victories when she was the “FHM Magazine’s Sexiest Woman in 2008,2013 and 2014. 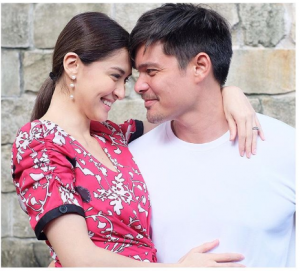 The happily married couple confirmed that Marian is pregnant with her 2nd child last September 25 on Instagram. 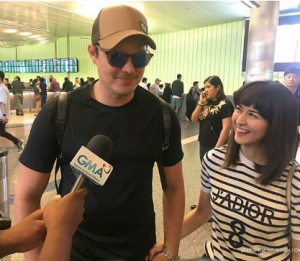 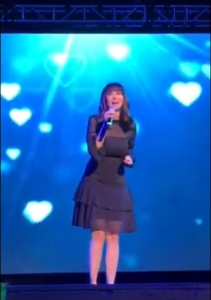 The Primetime Queen Marian Rivera Dantes together with Kapuso Stars went to Anaheim, California to meet and thank their fans for their support. 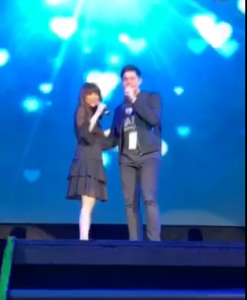 The actress confirmed that she was pregnant for their second child. He might be a little overprotective to the pregnant Marian but as a loving husband, Dingdong accompanied her to the concert hall in Anaheim even though he won’t have to participate in the concert itself. 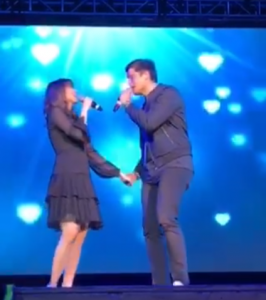 On the concert, Marian Rivera Dantes performed the song “kahit maputi na ang buhok ko” which is a duet song. As she sang the song herself, Dingdong surprised his wife by singing it together.
The Primetime Queen shuddered in delight as they sing the romantic song.