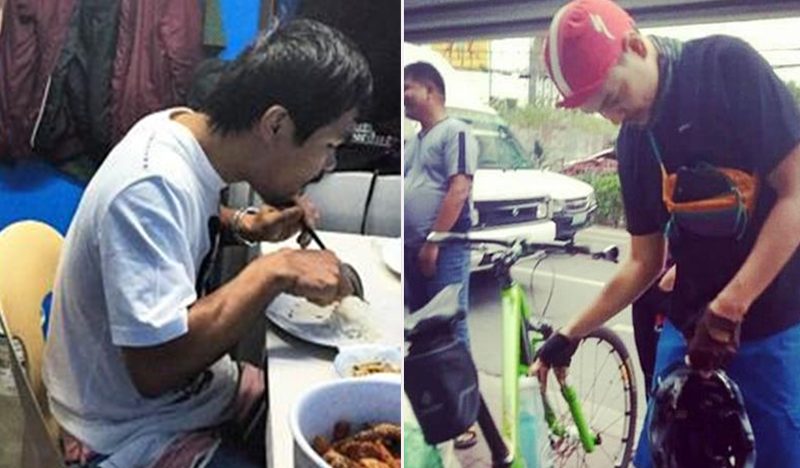 Money does not always change a person. Who said a successful person cannot or does not want to live a simple life? Even if it is not impossible for them to live like a royalty, they still choose to experience a simpler life. 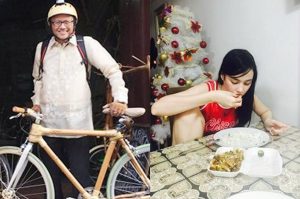 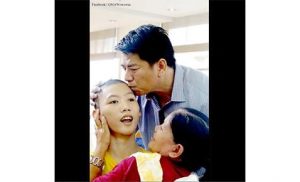 The host of the famous ‘Wowowee’ way back in 2005 that became ‘Wowowin’ under the management of TV 5. It is speculated that the prizes used in the show are Willie’s money. With all the money he has, he chose to share it with those who needed it.
He is also compassionate to the less fortunate. He loves to socialize and sympathize with them although their economic class is contrasting. 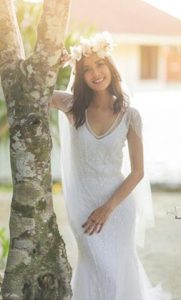 Bianca on her wedding chose to just buy a dress in a shop to wear rather than having it tailored specifically for her. She also did not hire a make-up artist. She chose to do the make-up by herself. 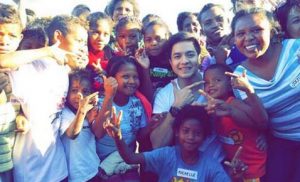 It is obvious in his looks on how prosperous he is today. But even with that look, he was never disgusted by the lifestyle of the less fortunate. In fact, he visited his fans in Habitat for Humanity and had a bond with them. 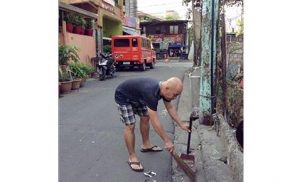 After all the success he had in the showbiz industry, he remains as humble as he is even before he became the Wally we know today. He still does the household chores! 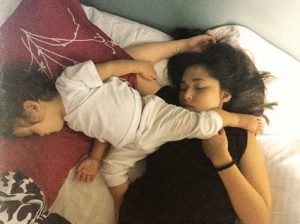 The name Padilla is like a royalty in the showbiz industry. And even with that, she chooses to remain simple along with her baby. She does not let her baby bathe in a bathtub and instead, she let her baby take a bath in a “batya” just like any other kid. 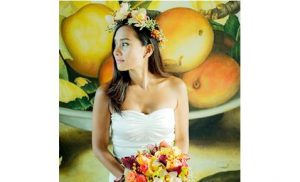 We know Kitchie Nadal from her famous songs such as ‘Wag na Wag Mong Sasabihin’. Even with her success, she still chose to wear a simple wedding dress prices ₱799.00. Who does not want a fancy dress for their wedding? Well, we have Kitchie. 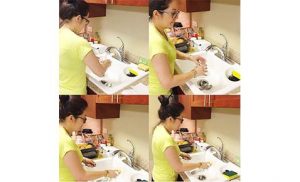 Kris Aquino is a mother to Bimby and however busy and rich she is she would still like to do the parenting by herself. She also sometimes gives her housemaids a rest and do the chores by herself. 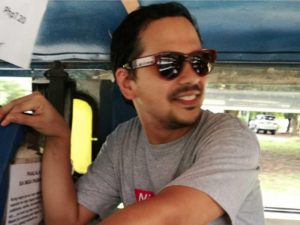 He recently became controversial for his decision to live a simpler life. He now does not wear fancy clothing and chose to ride a jeep instead of using or having his own car. 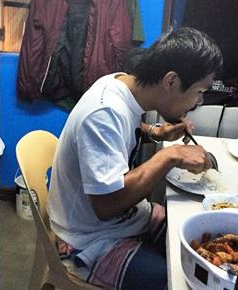 If you are not aware of how much Manny earns from his boxing career, he earns not less than $1M in a single match. Although he has the ability to live a sophisticated life, he chooses to remain simple in her daily life. With all his money, he still chooses to conform to the Filipino tradition of eating with bare hands.