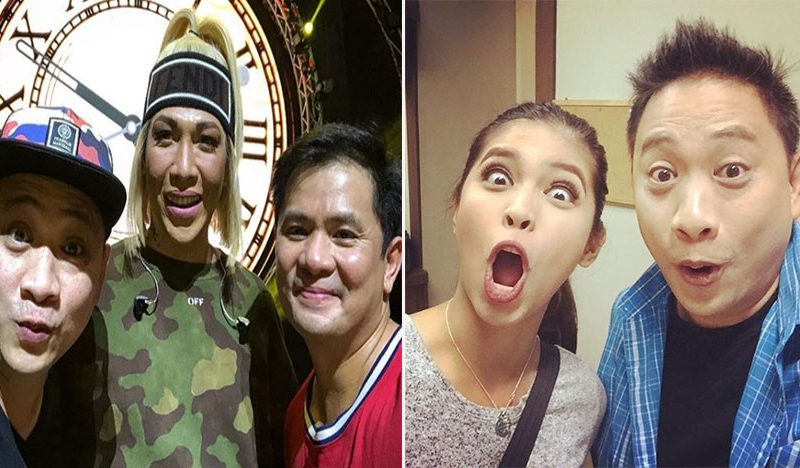 The Eat Bulaga co-host Michael V. or also known as “Bitoy” recently left the show. For 15 years, Bitoy has worked and made his name in the said show. 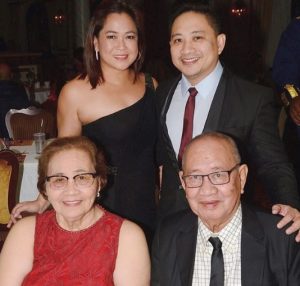 He was one of the prominent people on the show as he is one of the most effective comedians in the Philippines. So why did he decided to leave?

According to a report from the Philippine Entertainment Portal, the reason why he left is because of his schedule. 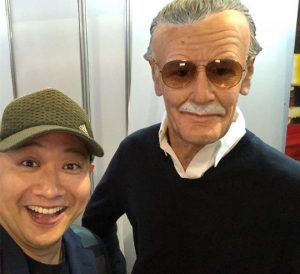 In his recent Vlogs, he was able to clarify his reasons and his relationship with the Eat Bulaga. He said that with his schedule, he was only able to attend on Saturdays. 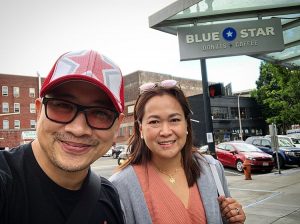 He then added that it is embarrassing for him to attend the show rarely. 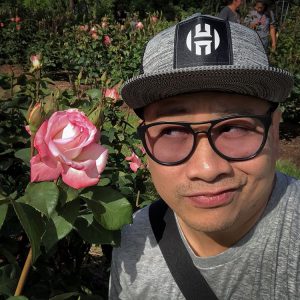 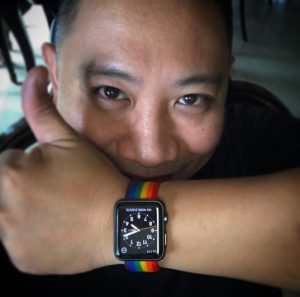 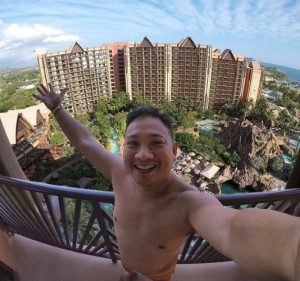 He also clarified that there is no tension between him and the show. 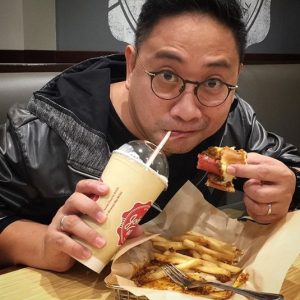 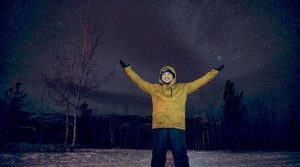 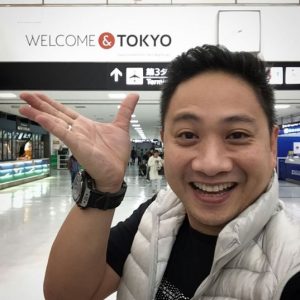 Moreover, the time he left the show was during the height of AlDub ever. It is good to hear that he thinks about the audience and fans of the show before him. 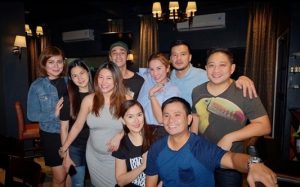 He ensured that before he leaves, the people would find happiness from the show. 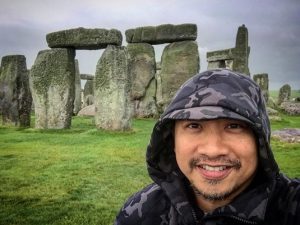 Since that time, AlDub is getting very successful in running the show; he said that it is the best time for him to leave. 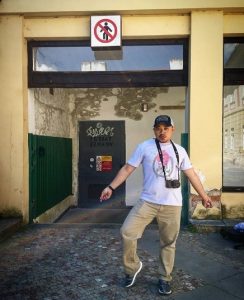 “I think that was the perfect time for me to do something else, yung mga kailangan kong gawin para hindi nakakahiyang medyo hindi muna pumasok sa Eat Bulaga,” 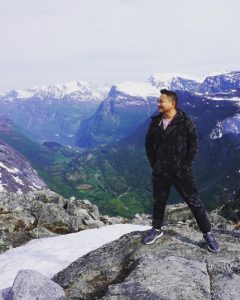 Although we will not be seeing him in Eat Bulaga for a while, it is expected that he has a movie coming up. So stay tuned for his upcoming tearjerker movie. 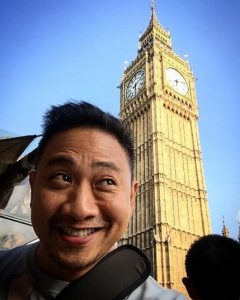