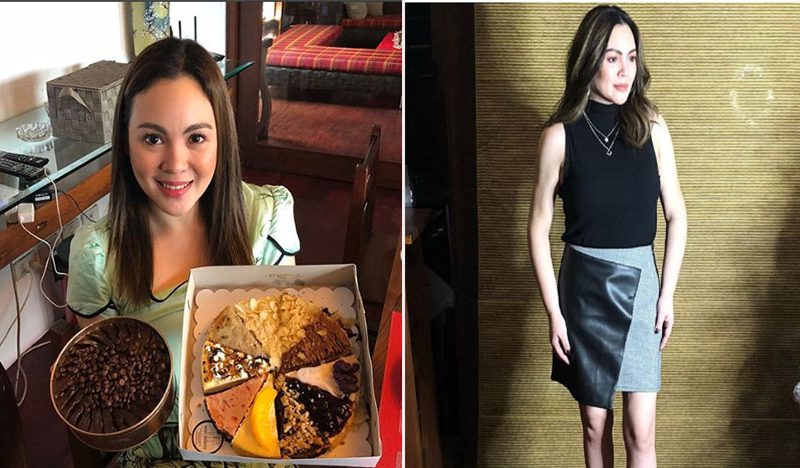 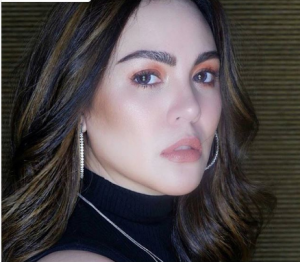 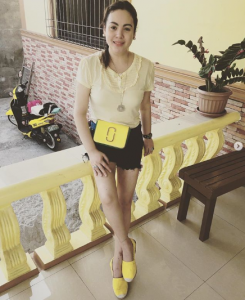 She was a cast of the classic show of “Home Along Da Riles and in the same year, she debuted in film in 1993. 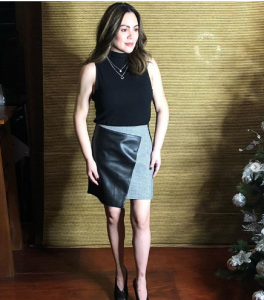 After that, she landed her very first lead role in the television drama series “Mula sa Puso which lasted 3 years and establish her as a household name in Philippine Entertainment. 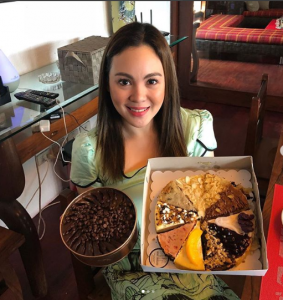 She is now a Film TV icon for her genre in Drama genres. Here are her few awards. 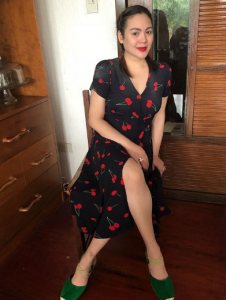 Back in 99’s, she was awarded as Brightest Star of 1999 of S-Movie Magazine. In 2003 she received the German Moreno Youth Achievement award. 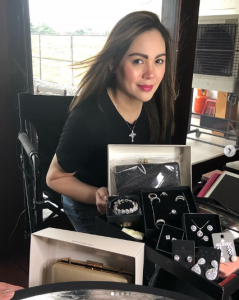 With her portrayal and acting skills, Yes! Magazine ranked her as 6th Celebrity who ruled The Decade (2000-2009) and awarded as Top 3 Most Hottest Mom in Asia from InTrend Magazine’s Ziana Zain. 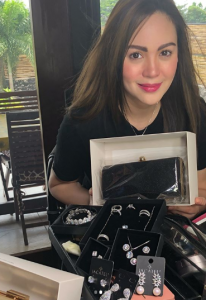 She was married to an actor Raymart Santiago but soon got divorced. Their intense break up of the couple are all over the news in 2013. His husband reveals that Claudine Barreto is in addiction to Drugs however the optimum star voluntary undergoes the drug tests. 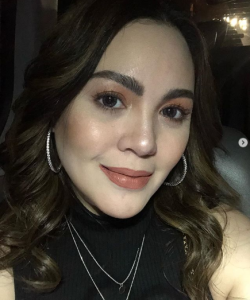 When the results of the test are released on a diagnostic center in Quezon. She’s negative on any use of illegal drugs such as cocaine, ecstasy, methamphetamine or shabu, morphine, opium, and marijuana

The Optimum star Claudine stuns everyone in the red carpet of the premiere of the Movie “First Love” led by Kamapilya stars Aga Mulach and Bea Alonzo. Most of the focus might be on the cast stars but there were a few who had their sights of the guest especially on Claudine as she wears her black turtleneck top and a pencil skirt. She mentioned that she’s diligently working out through high-intensity workouts and living a healthier lifestyle since 2015.