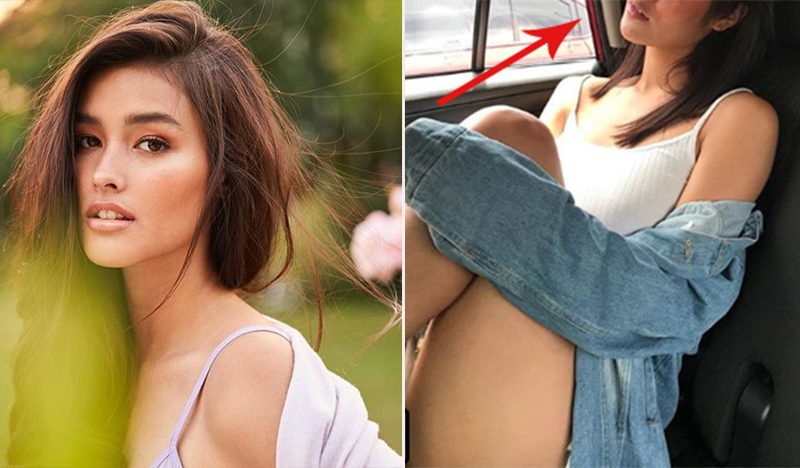 Liza is one of the fast-growing and successful actresses on the show business industry. 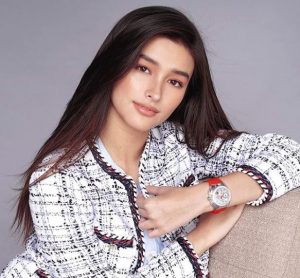 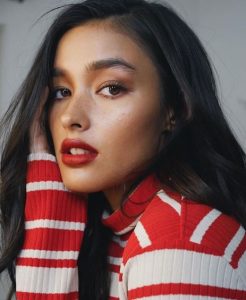 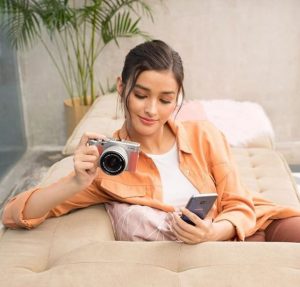 She rose in the industry when she got to play as the leading lady in series like “Forevermore”, “Just the way you are”, Everyday I Love you and “My Ex and Whys with her on-screen partner Enrique Gil. 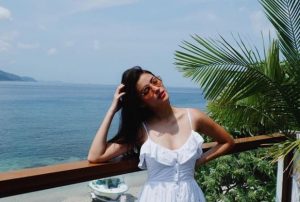 She also gets to play the role of the famous Filipino eponymous comic book superheroine “Darna”. 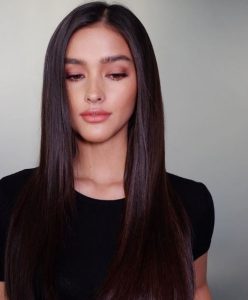 Her popularity reached outside the country why she was named as “Campaign Asia-Pacific’s most popular endorser of 2017.”. 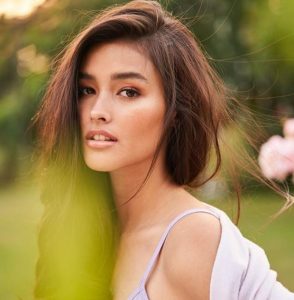 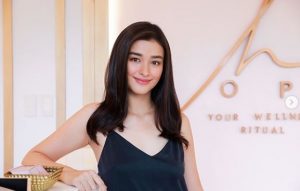 She climbed up to the ranks, top 6 in 2015 and top 2 in 2016 and finally she managed to make it to the top of the top when the Kapamilya star finally rank as the Top 1 on the list. 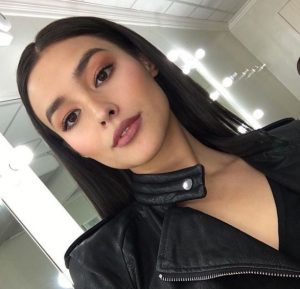 Meanwhile, her on-screen partner is rank 61st on the 100 Most Handsome Faces of 2017.
According to an organization led by TC Candler the “Independent Critic” is “not a popularity contest. Rather, it attempts to inform and broaden public opinion instead of reflecting it.” 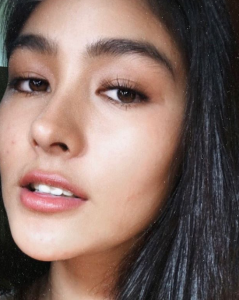 Also from his statement that “search far and wide, listening to the many millions of suggestions submitted by the public over the past couple of decades, and [that] they put together a list representative of the modern ideal of worldwide beauty.” 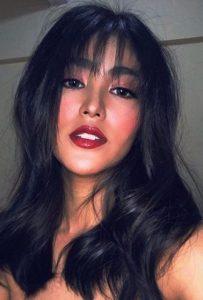 It really boosts one’s confidence when you have a celebrity look alike especially when the person you look alive ranks top 2 on the annual international 100 Most beautiful Faces of 2016.

The sexy young lady from Quezon City captures the attention of Netizens when they noticed the close resemblance of Liza Soberano. 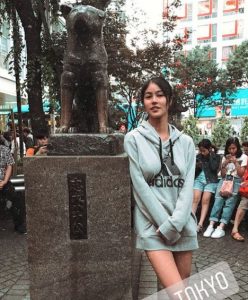 The mestiza look, heart-shaped face and the expressive look of the actress are similar to Lovermarie. 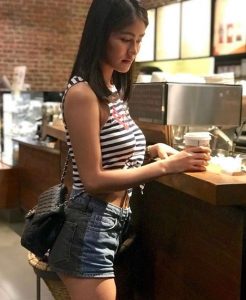 No wonder why many people could mistake her as the actress. However, Ynarez has a tattoo on her right arm and belly. 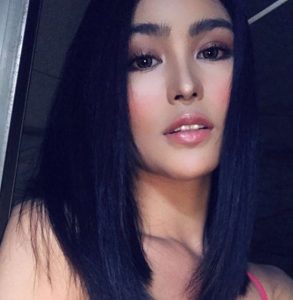 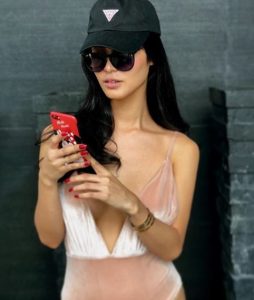