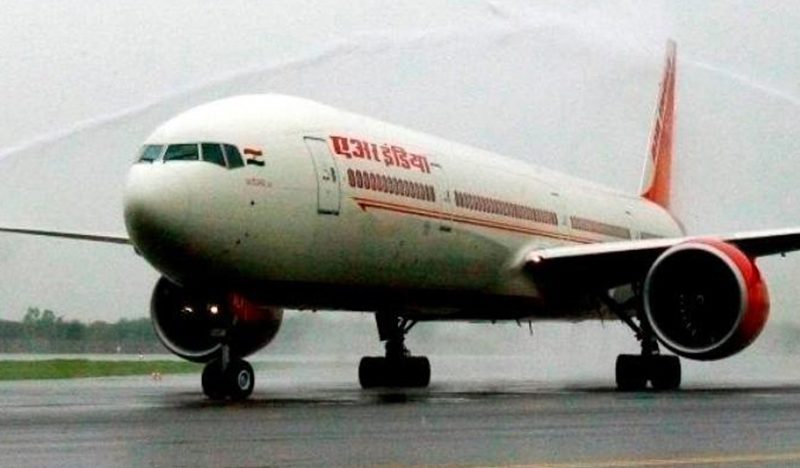 Ms. Harsha Lobo a flight attendant of Boeing-777 of Air India fell off before the airplane’s departure from Mumbai’s Chhatrapati Shivaji International Airport. The flight is classified as AI-864, a Delhi-Mumbai flight. She was pushed back when she fell while closing the aircraft door. The flight crew of the aircraft suffered from serious injuries to her legs after the fall. Doctors attended the incident and applied immediate treatment before taking her to Nanavati Hospital for further treatment and examination.

Air India is the official carrier of the country and it might be a negative impact on its tourism and travel. From the interview of airport official “She is conscious and well-oriented but has sustained compound (open) fracture of right lower leg bones and multiple blunt injuries,”

There are reports from last three years ago, an engineer in the same carrier got sucked into the aircraft’s engine when the pilots started the engines prematurely after mistaking a signal. In Chhatrapati Shivaji International Airport (BOM), last week, October 12 another incident from the same carrier Air India IX 611 hit the airport’s perimeter walls. The aircraft sustained some damage but landed safely on Mumbai, carrying 130 passengers and 6 crew members. More than 30 passengers of Air India IX 611 had to receive treatment because the pilots “forgot” to turn on a switch regulating cabin pressure.

When the aircraft air pressure is not properly regulated it can cause minor to a major problem to the aircraft itself as well as injuries to the passengers. Also, there’s an issue of passengers getting bitten by bed bugs in the plane. The company list its market share and suffers from a negative reputation of giving poor services and canceling flights. There are reports last year, Air India plane traveling to London that there’s a rat inside the airplane which forced the carrier to turn back in the middle of the flight.