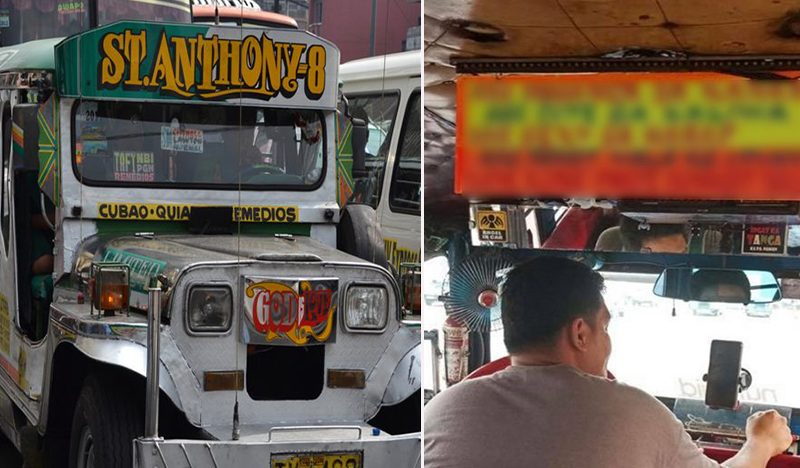 Filipinos are known for many things that are native to our country, like our delicacy “kakanin”, our bread called “pandesal”, and of course, “ang hari ng kalsada”, jeepneys. 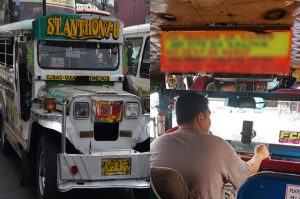 Filipinos started using Jeepneys at the end of the Second World War, wherein lots of general issue jeepneys for the military found no more use in the war free streets of Manila.

Our ingenuity, of course, led to our great grandfathers utilizing these rather thought to be pieces of metal scrap and junk and actually make good use of them through public utility vehicles or PUV’s. 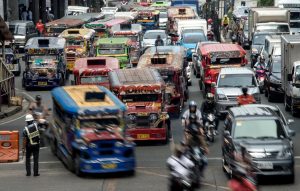 From the past to the present day, jeepneys are still the Filipino road kings

From bland and dull looking general issue jeeps to more festive and colorful jeeps that we know today, jeeps always has a place in our hearts and minds whenever we think of public transportation.

Other things jeeps are well known for are their customized horns that sometimes honk like ones we hear in children’s cartoons, the infamous question whether or not we round off the student, elderly, and PWD discount, and of course, witty signages inside the jeeps that attract people of all ages. 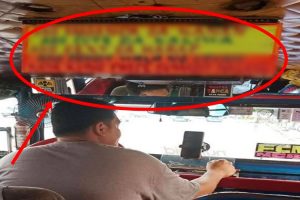 Signages and quotes like “God knows HUDAS not pay” always strike funny bones in all of us, but not all of them are well received by the public.

One certain signage, stating “The beautiful in the right, the cute in the left, and the sexy in front” has sparked quite a backlash on driver Melvin’s jeepney.
Originally, Melvin thought of this signage as a witty, creative, and funny thing that his passengers can look at while riding his jeep.

Yet evidently enough, some netizens have had enough with things that aim to shame other people for their physique and appurtenances. 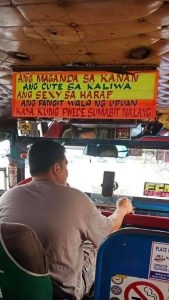 Though this goes with saying that some had a good laugh at it, most of them who found this funny actually even incorporating ugly with the driver himself, yet all is well and it’s just all fun and jokes, even for Melvin who unknowingly became e-famous for a simple sign hanging inside his jeep.

Melvin deeply apologizes to all that have been offended by his witty remarks, but he never made it clear if he will be taking the sign down or not, what is clear is that Melvin wholly resembles Filipino wits and humor, albeit grinding some netizen’s gears to the point that some were even insulted and felt attacked.