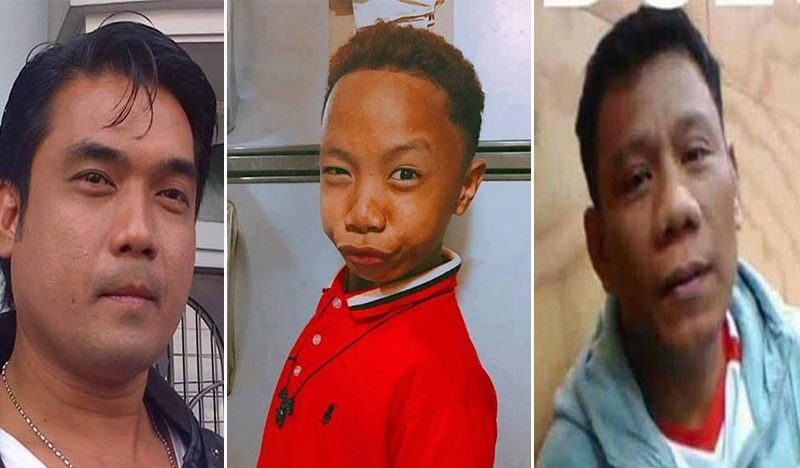 Celebrities in the Philippines are well idolized and acclaimed, especially if they have been in the silver screens for decades already. 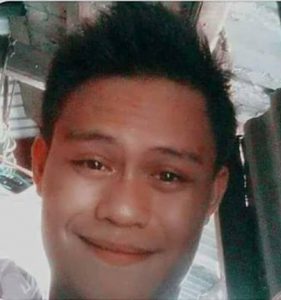 The idolization of celebrities has been going on for as long as celebrities have existed, we often celebrate them and their achievements by creating fan clubs, collecting memorabilia, and sometimes even attempting to look like our favorite celebrities. 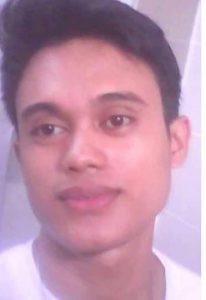 For some, the last would be their best bet when it comes to honoring their celebrities, even to the point of spending thousands of pesos to change their appearance through surgeries like plastic surgeries, but for some gifted people, they don’t need to spend a dime as they already have the looks and likeliness of their idols. 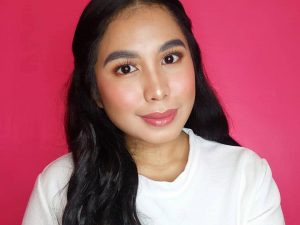 What fame awaits these celebrity lookalikes roaming the streets of the Philippines just like us? 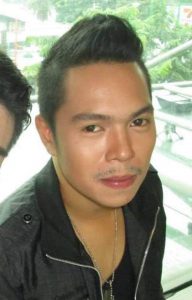 They are arguably more like us than the celebrities that we adore; we’re all equal and roam around the streets, some with jobs some without, and in all honesty that is what shows how human as possible as they are because the celebrities that we all love are actors and actresses paid to act their characters written for them, yet these people, these lookalikes are more like us. 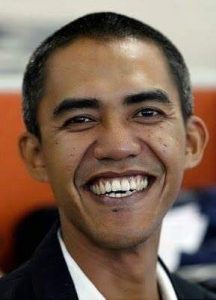 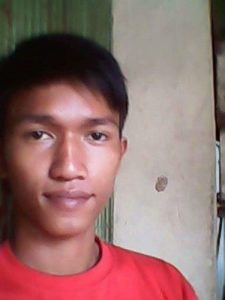 If it were not for the internet, these people would’ve never been seen anywhere as we often dislike seeing people in our televisions that don’t really look all too good, but through the help of social media like Facebook, Twitter, and Instagram, we are able to recognize them. 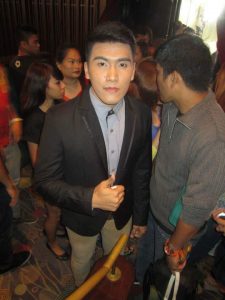 What do these people do with their fame? 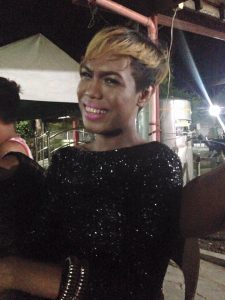 Some of them create a profit out of their e-fame, some just want to give smiles to other people that usually idolize the same celebrity as them, and some just wants to keep living their humble and quite quiet life in their own little ways. 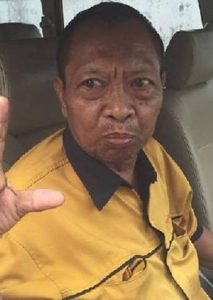 Yet quiet or not, netizens always finds ways to show how amazed they are as a community of social media citizens through wholesome posts of their stories with these lookalikes, or in somewhat a bad manner, through internet jokes, often referred to as “memes”. 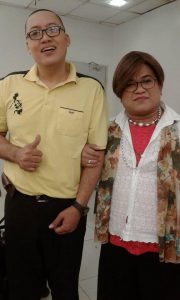 Jokes aside, these celebrity lookalikes generally don’t care whether or not they are loved, as they want to spread happiness and smiles just as how they have been smiling thanks to the celebrities that they look alike, sharing their stories and through their smiles at the camera as well. 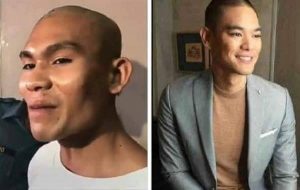