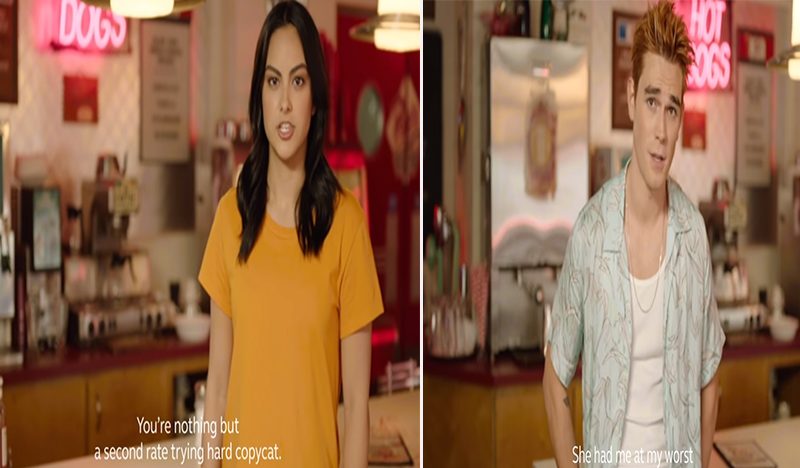 Riverdale, an American teen drama show from Netflix based and adapted from Archie Comics, produced by Waner Bros. and CBS Television Studios. Currently, it has 2 seasons with 13 episodes on season 1 and 22 episodes on season 2. Also, it has overall average viewers (in millions) 2.11 via Nielsen ratings and its season 3 is confirmed by the producers but they haven’t announced the release date of the next season.

Introducing the 4 of the casts of Riverdale. Cole Sprouse as Jughead Jones. He was introduced in the television industry in 2000 in “Friends” and one of his hit tv series together with his twin brother, Dylan on “The Suite Life of Zack & Cody” airing in 2005 till 2008. Kj Apa playing as Archie Andrews, in his career he starred as Kane Jenkins in New Zealand’s prime time soap opera titled “Shortland Street” from 2013 until 2015. Also, he was a cast of a comedy-drama film “A Dog’s Purpose released in 2017.Lili Reinhart as Betty Cooper.

In her career, Reinhart was a guest on television series “Law and Order: Special Victims Unit and later on starred in many films like “The Good Neighbor, MIss stevens and many more. Riverdale is her current series but it was announced that Reinhart will be the star of the upcoming film Galveston. Lastly, Carmina Mendes who appeared on the cover of MensHealth Magazine last December 2017 and Cosmopolitan in February of 2018 and she made her film debut in “The New Romantic” at the SXSW Festival.

These four of the Tv series reenacts famous Filipino movie lines. Carmina Mendes reenacts Cherie Gil’s famous line “You’re nothing but a second-rate, trying hard, copycat!”.On the other hand, Kj Apa acted John Lloyd’s line from the movie “One More Chance” “She had me at my worst, you had me at my best, and you chose to break my heart.” And the last 2 reenactment scenes that will never get lost in the Filipino television, “Walang himala!” from Nora Aunor portrayed by Lili Reinhart and “Ding, ang bato!” from Darna Films nailed by Cole Sprouse.